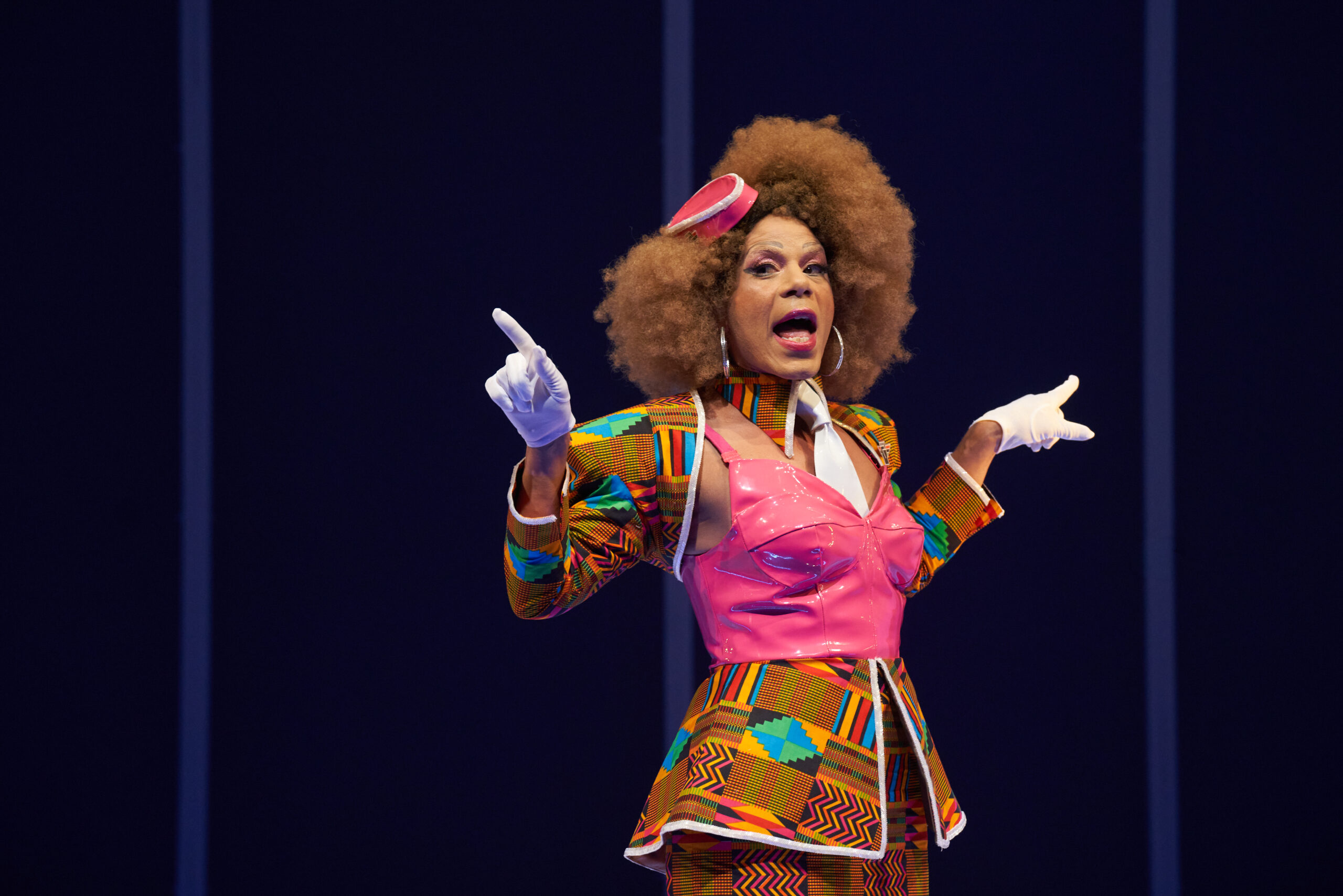 BREAKING NEWS: It’s the final boarding call for African American Airlines’ Flight 1619 to Africa, and every Black person in the United States gets a free ticket. In a kaleidoscope of scenes capturing the moments surrounding this outrageous departure, Jordan E. Cooper’s vibrant, no-holds-barred comedy examines the lives of Black Americans in the aftermath of the election of a Black president – and hurtling toward the point of no return. AIN’T NO MO’ is “…thrilling, bewildering, campy, shrewd, mortifying, scary, devastating, and deep” (The New York Times). 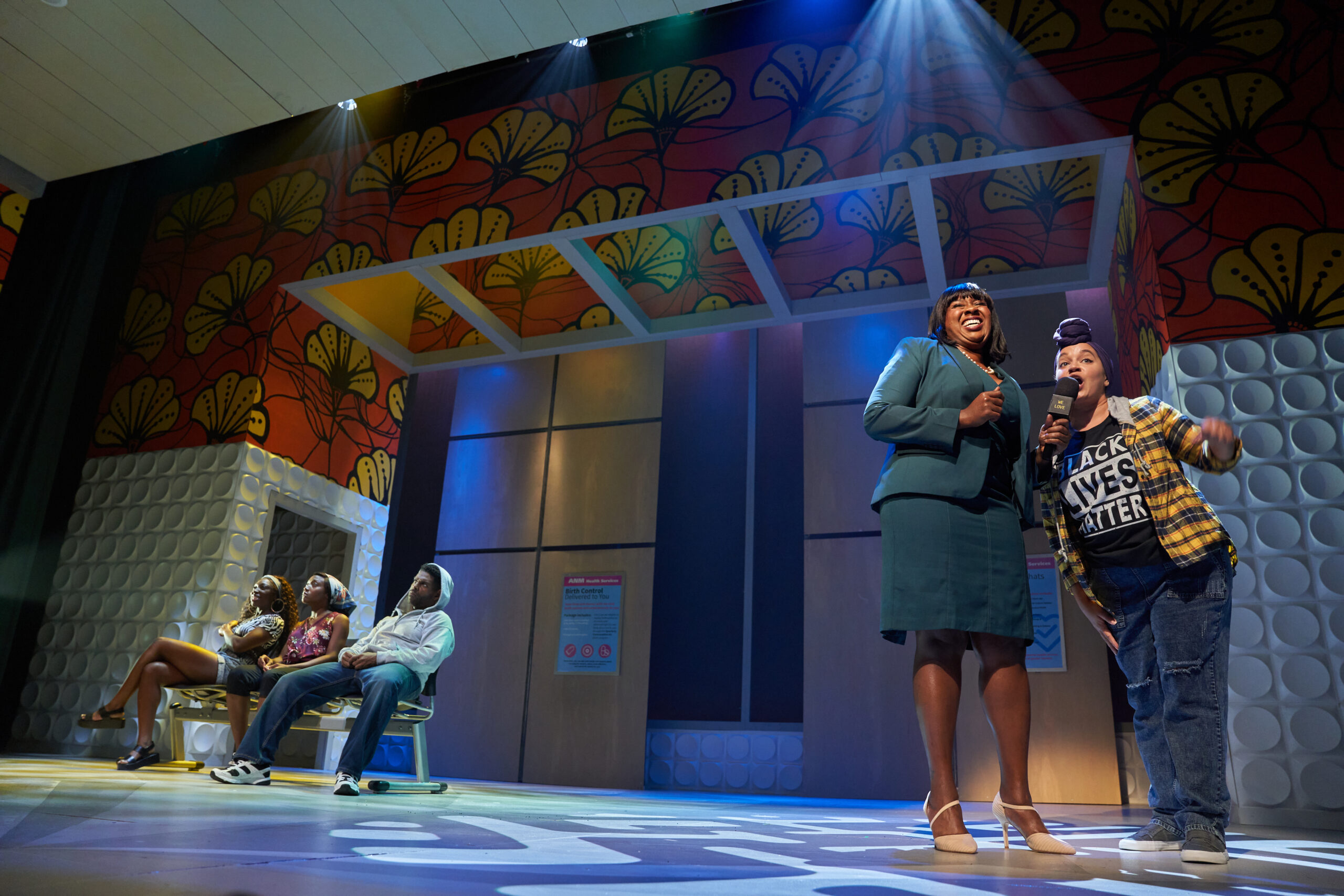