BY AND STARRING ALEX EDELMAN | DIRECTED BY ADAM BRACE

ALL OTHER SEATS FOR JUST FOR US ARE SOLD OUT

Standing Room is available at the door on a first-come-first-served basis.

JUST FOR US takes the audience through hilarious anecdotes from Alex Edelman’s life — his Olympian brother AJ, an unconventional holiday season, and a gorilla that can do sign language — but at its center is an astonishing and frighteningly relevant story. After a string of anti-Semitic abuse is directed at Edelman online, he decides to covertly attend a gathering of White Nationalists in New York City and comes face–to–face with the people behind the keyboards. The result is a hair-raising encounter that gives JUST FOR US its title and final, jaw-dropping moments.

“Uproarious. Among Edelman’s many strengths as a writer and performer is an eye for the absurd”
THE NEW YORKER

“A sharp minded solo show. Edelman is a master.”
TIME OUT NEW YORK 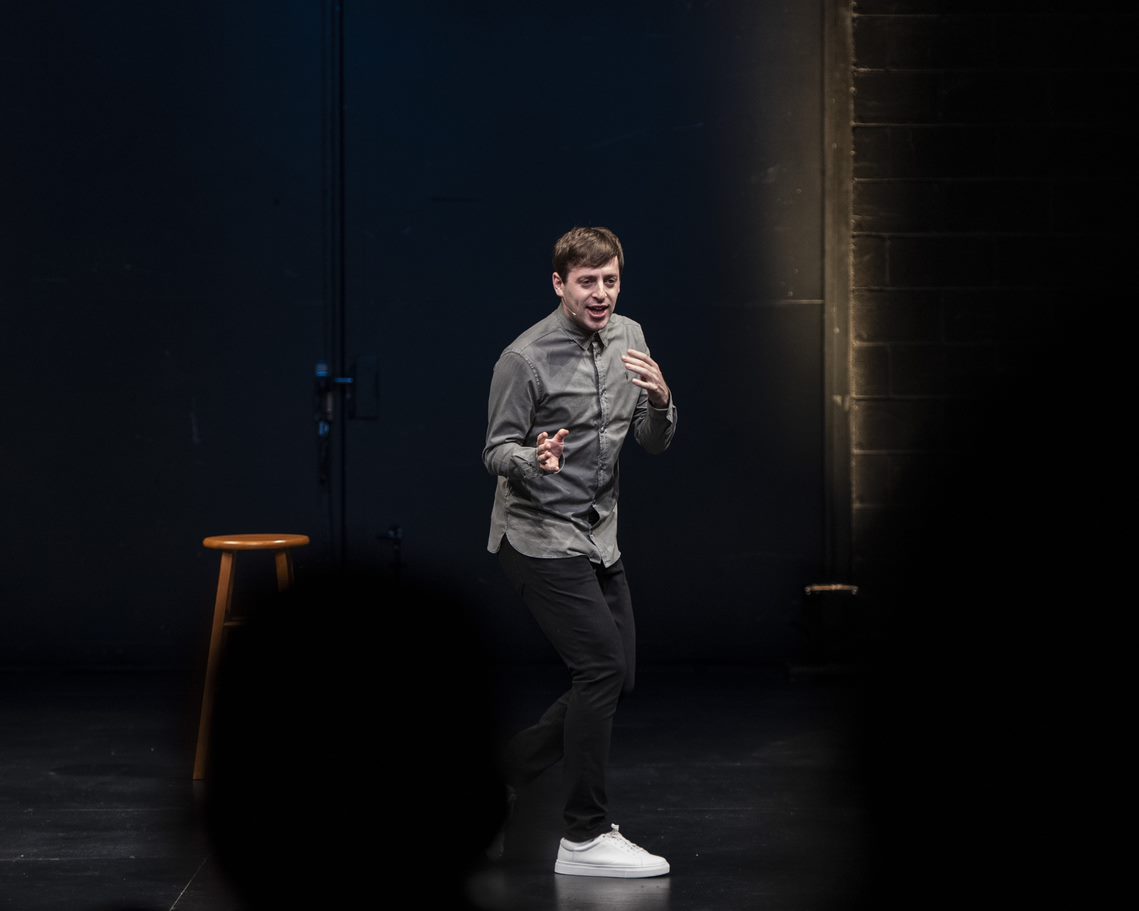 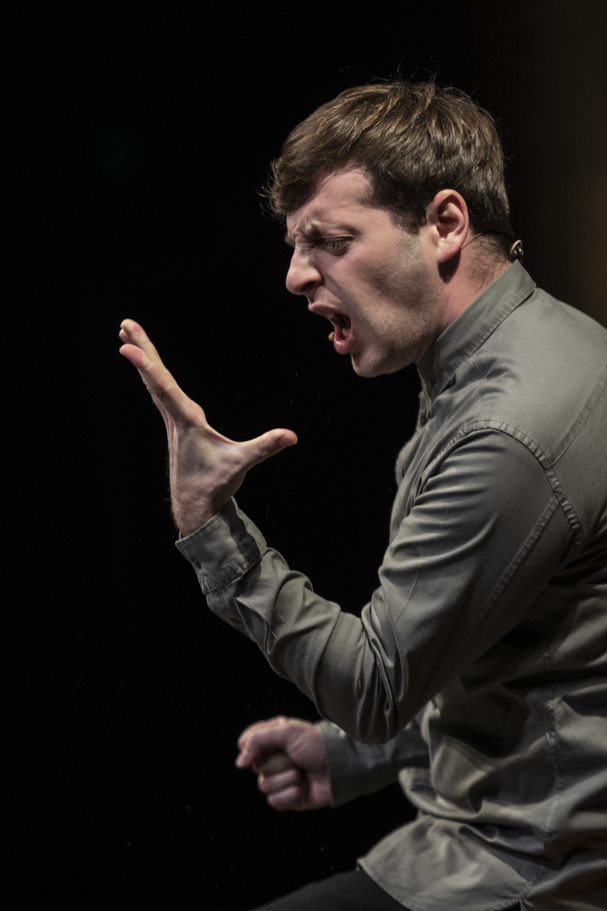 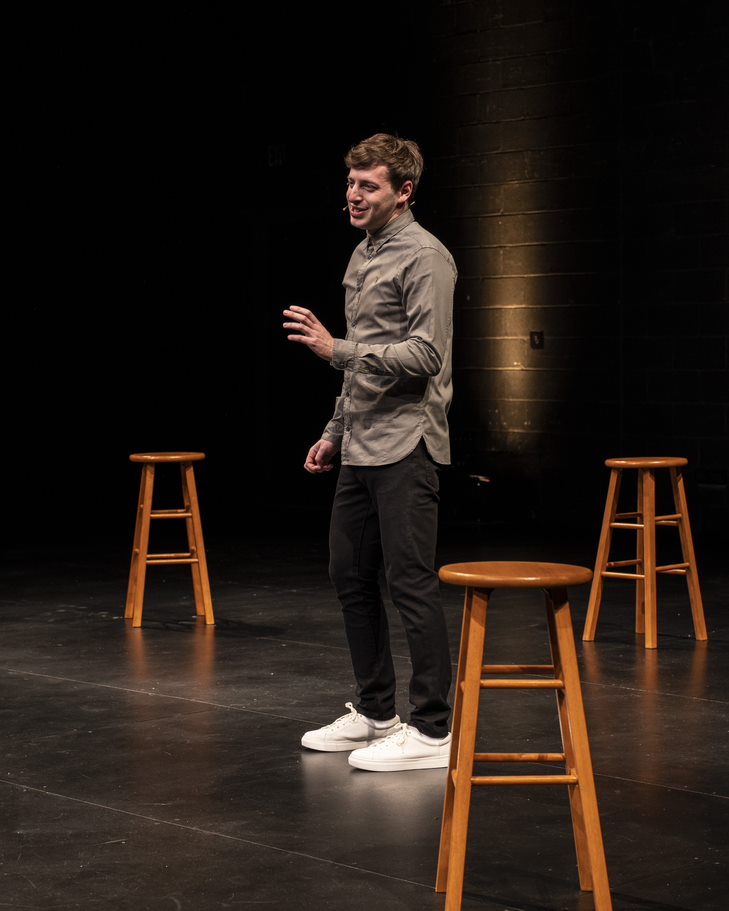