Woolly is a global partner for this year's UNDER THE RADAR FESTIVAL!

Over the last 17 years, The Public’s UNDER THE RADAR FESTIVAL has grown into a landmark of the New York City theater season and is a vital part of The Public's mission, providing a high-visibility platform to support artists from diverse backgrounds who are redefining the act of making theater. Widely recognized as a premier launching pad for new and cutting-edge performance from the U.S. and abroad, UTR has presented works by such respected artists as Elevator Repair Service, Nature Theater of Oklahoma, Tania El Khoury, Belarus Free Theatre, Guillermo Calderón, Toshi Reagon, Taylor Mac, and Daniel Fish. These artists provide a snapshot of contemporary theater: richly distinct in terms of perspectives, aesthetics, and social practice, and pointing to the future of the art form.

With theaters closed and in-person programming on pause, The Public Theater continues to navigate the immense challenges created by the pandemic, including an operating budget that has contracted significantly, substantial furloughs among full-time staff, and a lack of employment opportunities to offer the freelance artistic community. The Public continues to rely on its community of loyal supporters who stand alongside the organization as it upholds its mission during this uncertain time. With the generous contributions of supporters as the only current source of revenue, The Public continues to reimagine theater for the digital space, support a range of artistic voices in making new work, and share it with a growing global audience. 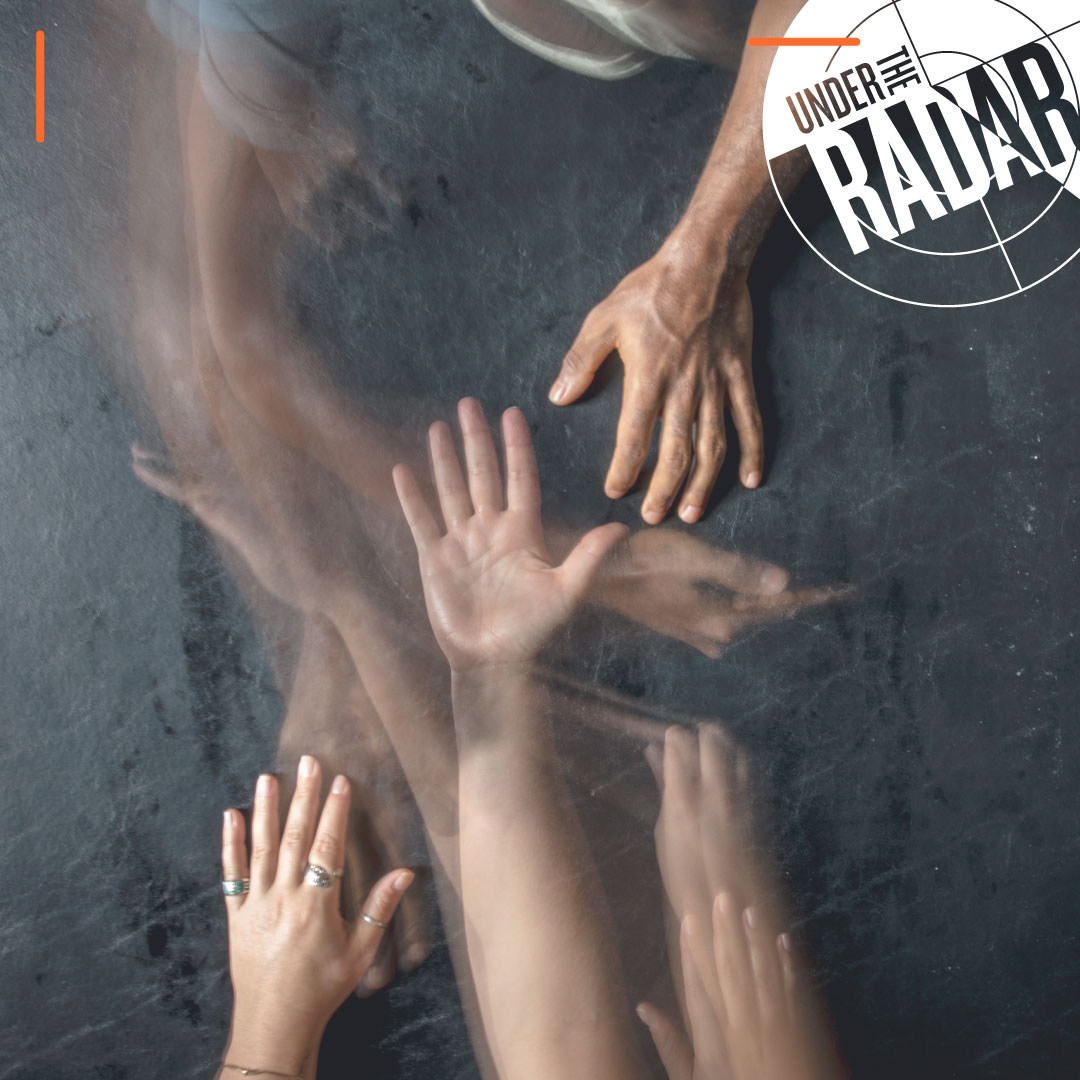 Pick up the phone. Someone is on the line. You don’t know their name, and you still won’t when the hour is over, but through this exchange – as you follow a thread of automated prompts – a portrait of your partner will emerge through fleeting moments of exposure. A THOUSAND WAYS “takes a simple premise and turns it into magic” (The New Yorker).

A THOUSAND WAYS (PART ONE): A PHONE CALL is the first of an eventual three-part series by Obie Award-winning theatermakers 600 HIGHWAYMEN, known for exhilarating performances that challenge the very definition of theater.

Taking place around the world, A THOUSAND WAYS explores the line between strangeness and kinship, distance and proximity, and how the most intimate assembly can become profoundly radical. 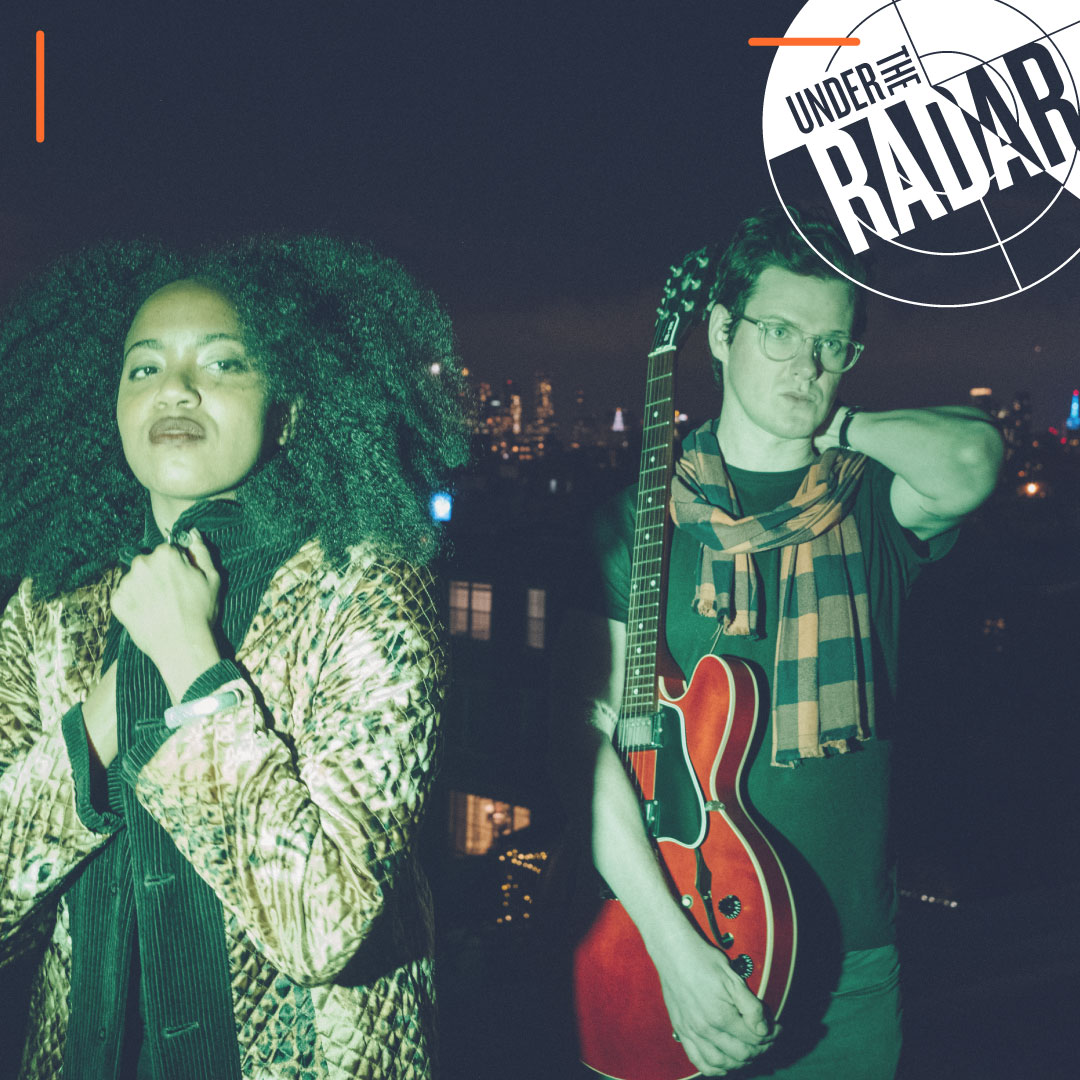 Inspired by the past year CAPSULE is a kaleidoscopic reflection on isolation and longing, about breaking apart and breaking free and the impossible nature of connection. Through original text and music, Whitney White and Peter Mark Kendall grapple with race, the medium of film, and being caught up in the maelstrom of 2020. In a society that insists on blunt, binary responses to complex questions, CAPSULE is a clarion call in favor of curiosity and abstraction. 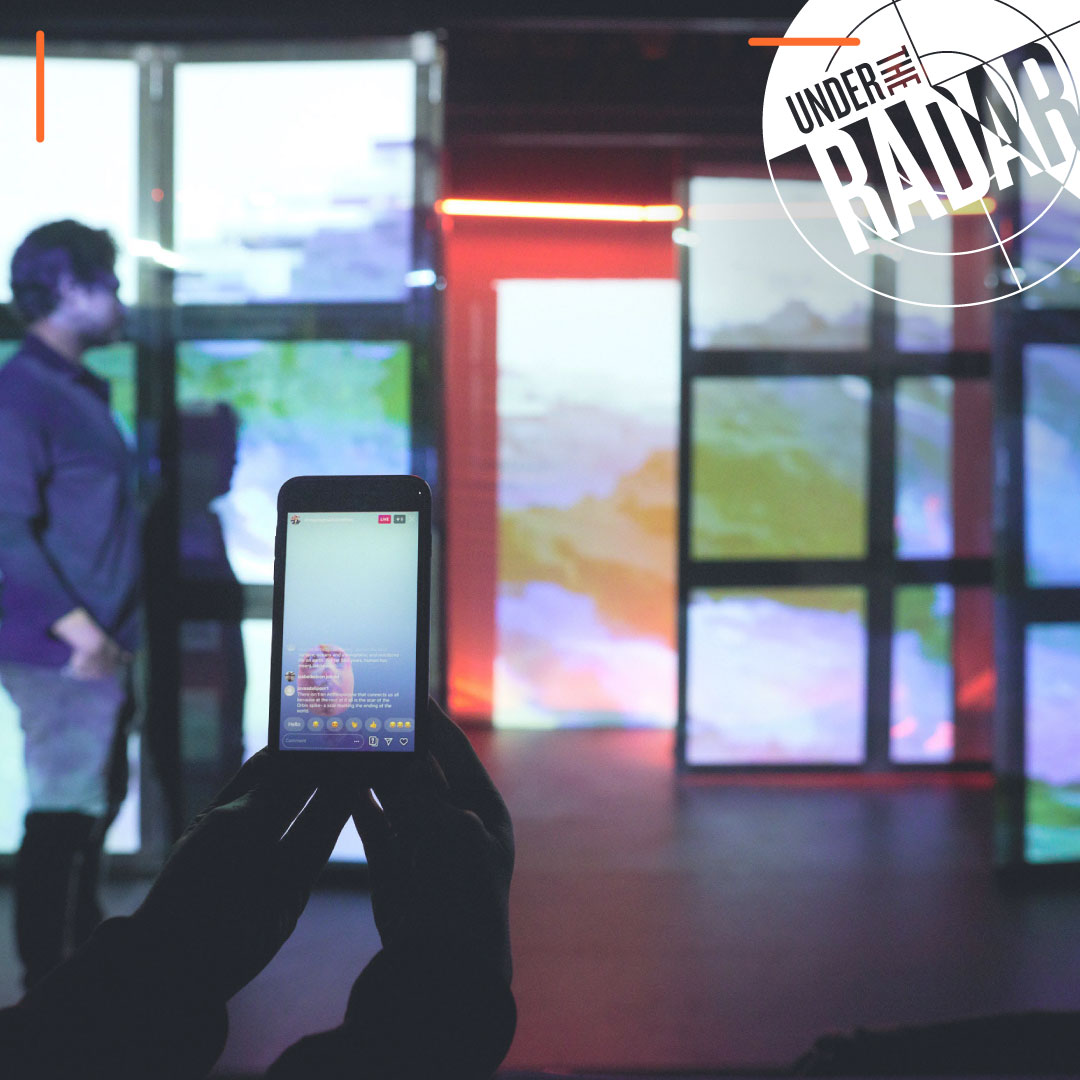 The global gap between rich and poor has never been greater. As the world decays, the spawn of the powerful dance like everyone is watching.

Winner of the 2019 Scotsman Fringe First Award, RICH KIDS: A HISTORY OF SHOPPING MALLS IN TEHRAN is a darkly comedic, urgent new play about entitlement, consumption and digital technology, that explores the ubiquitous feeling that our societies are falling apart.

Combining digital theater and a live Instagram feed, it is the sequel to the award-winning The Believers Are But Brothers, and the second part of a trilogy of plays from Javaad Alipoor about how digital technology, resentment and fracturing identities are changing the world. 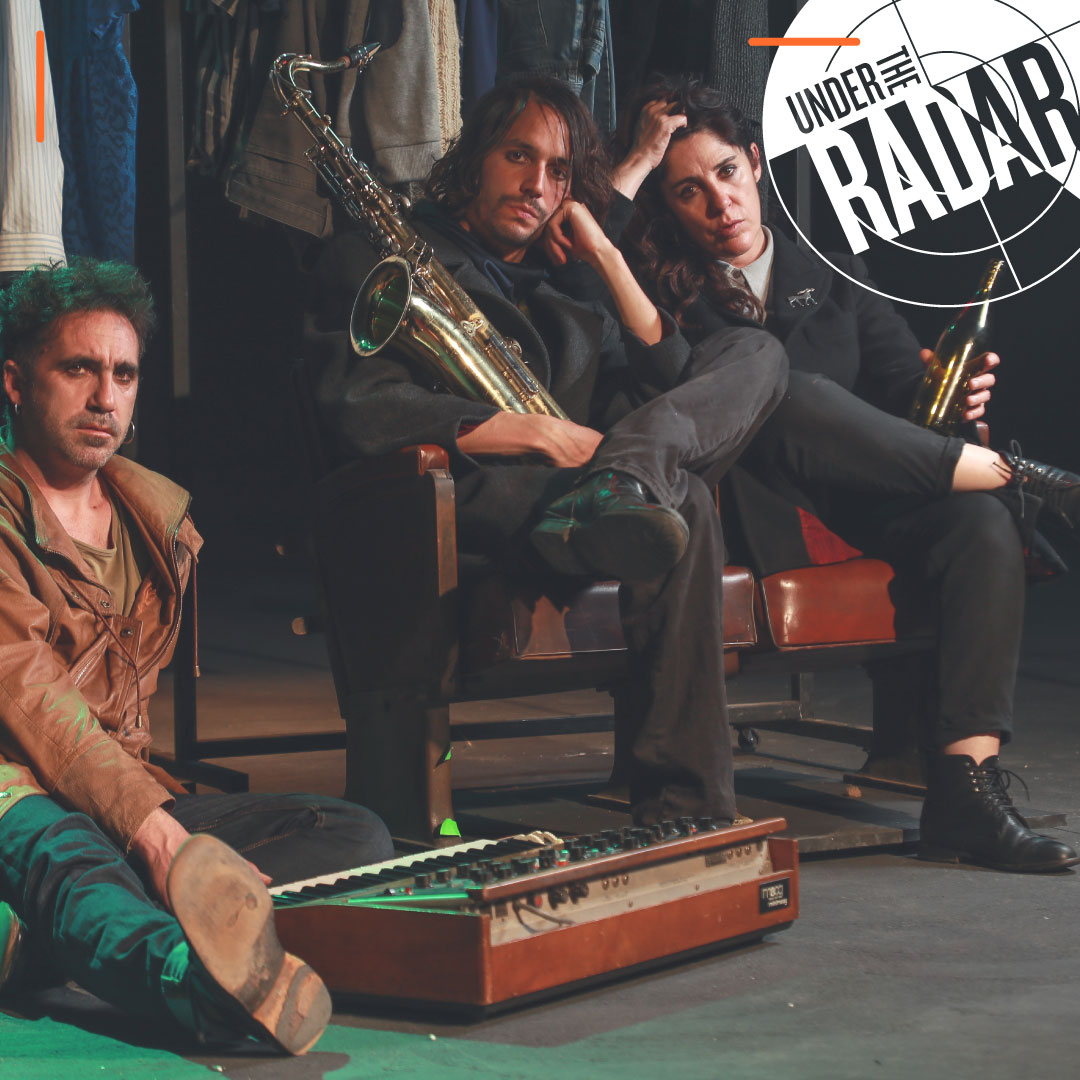 Created by Teatro Anónimo and directed by Trinidad González, ESPÍRITU is a journey through diverse stories that happen during the night of an unknown city, that involve anonymous individuals marked by the spiritual crisis unleashed by the wild consumerism of the times and the exploitation of the neoliberal model in people’s consciousness, through power and the manipulation of their desires. The lack of answers that transcend money and the offer of material possessions will lead these characters to want to find the hidden devil that inhabits the city, and to catch it in a bottle. 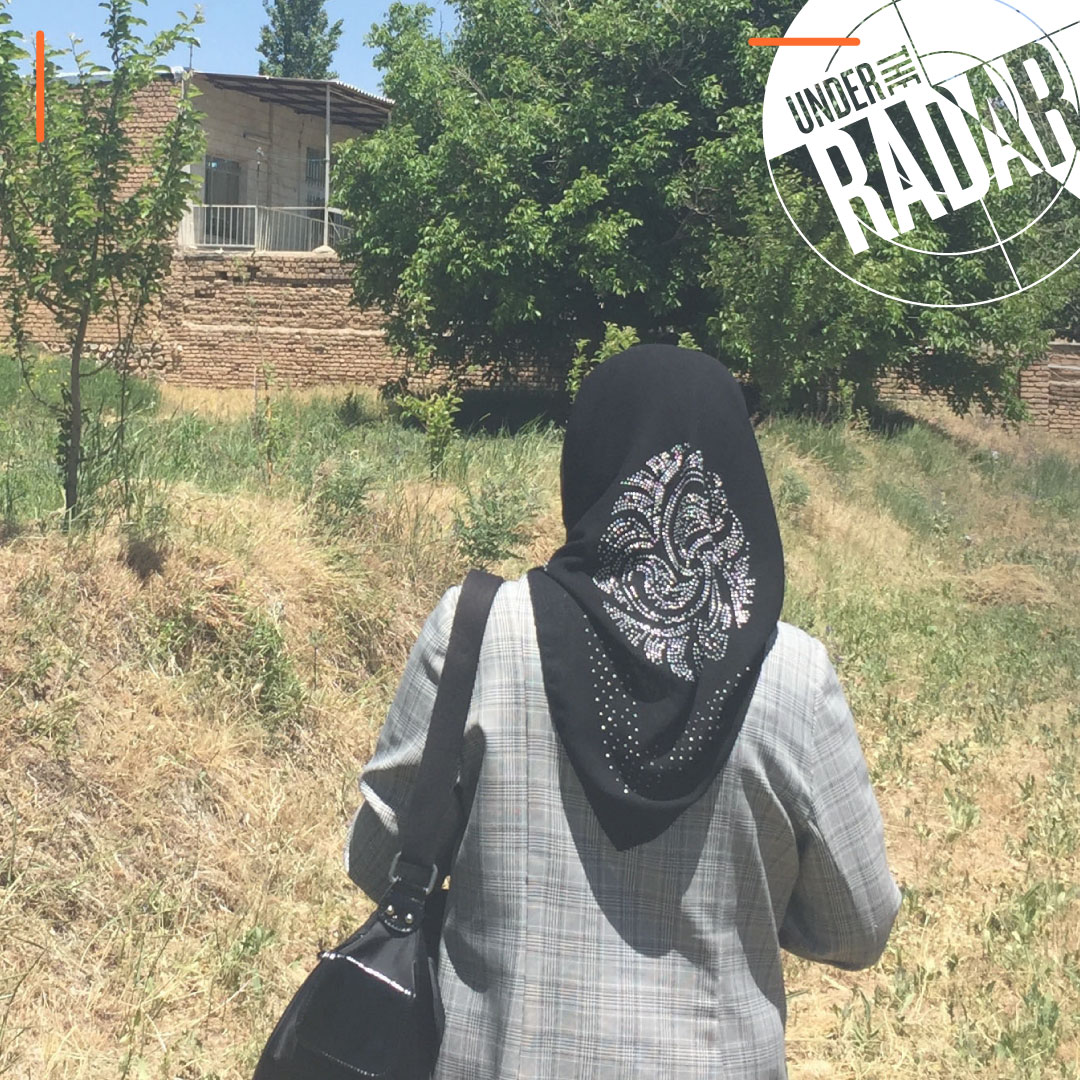 Chef Nargis invites you to her virtual cooking class, and if you both do your jobs just right, you'll have more to look forward to than an aromatic dinner. Help prevent a perpetually impending war from the safety of your home! Disclaimer examines identity and fear, the stakes of cultural (mis)representation, the quest for togetherness, and the seductiveness of a classic whodunnit. 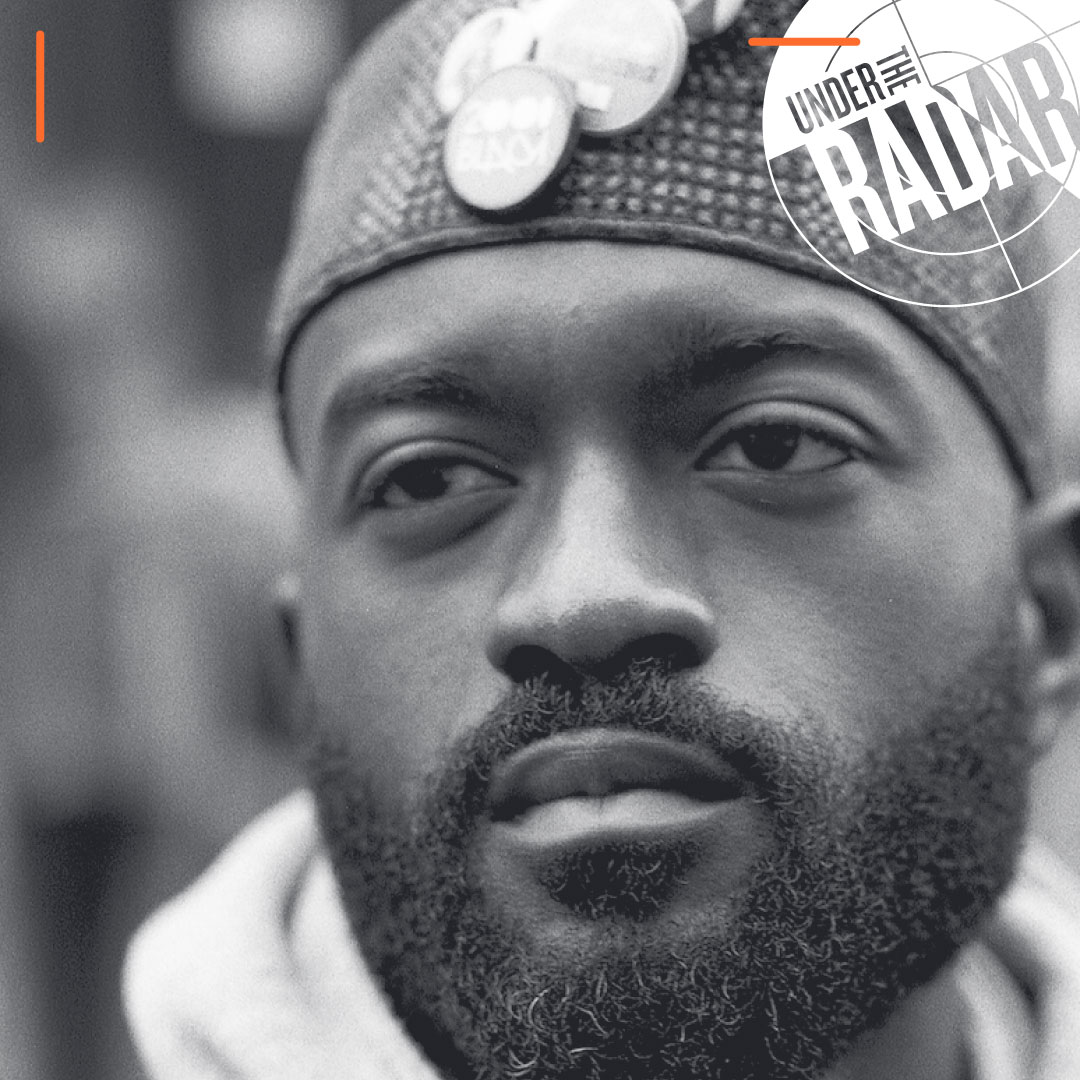 Born to a Muslim father and a Christian mother against a backdrop of sectarian violence, Inua Ellams left Nigeria for England in 1996 aged 12, moved to Ireland for three years, before returning to London. An award-winning poet, performer, playwright, graphic artist, and designer, Inua returns to the theme of migration in his work, exploring his own life experiences and wider global and political questions. BORDERS & CROSSINGS is an opportunity to get to know Inua and hear some of his poetic and dramatic work on this theme, live and online from London.

Learn more about about Fuel Theatre at www.fueltheatre.com and @FuelTheatre 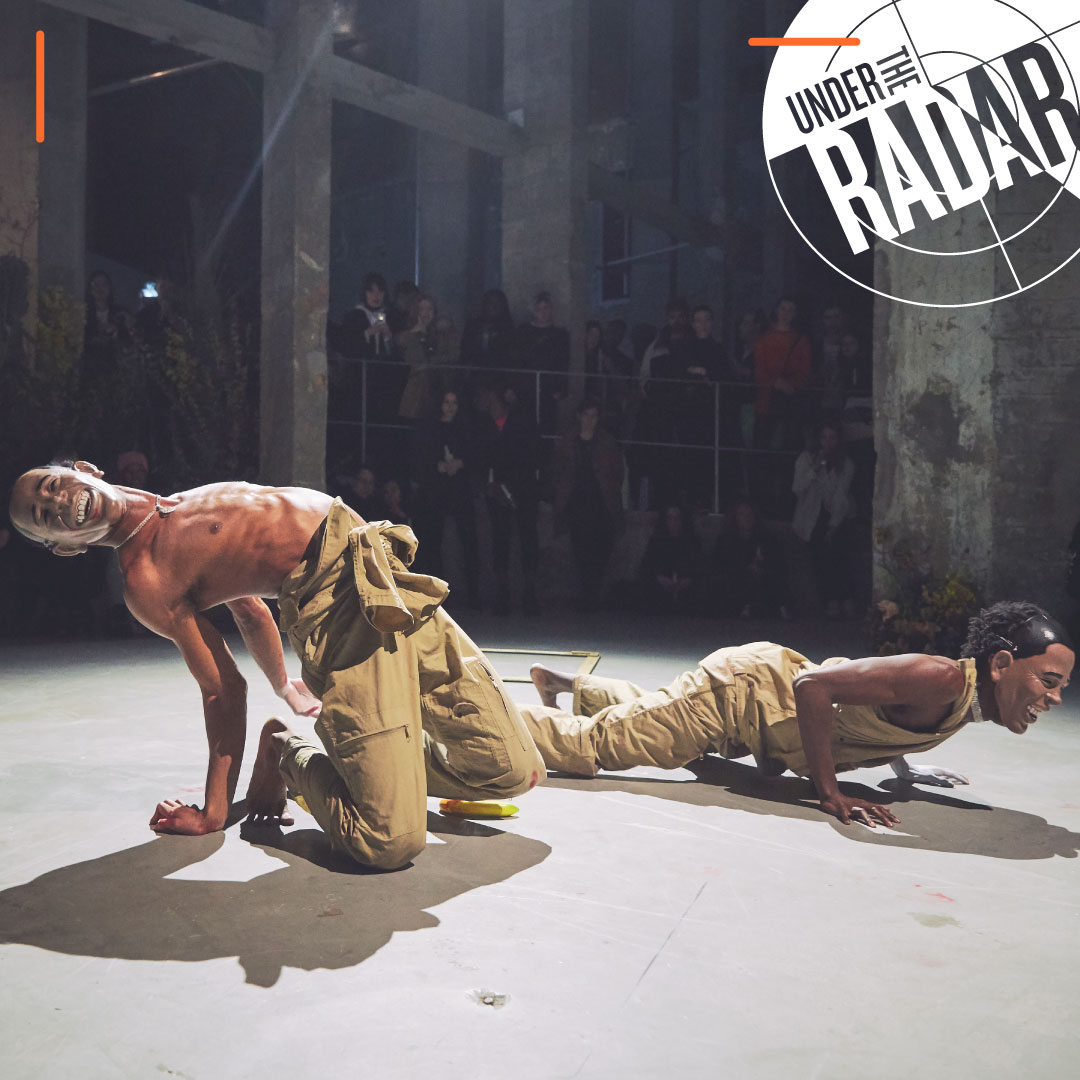 This year, The PubIic Theater’s Devised Theater Working Group was challenged to create individual digital expressions for a group compilation video: INCOMING! Immediate, made for the here and now, this 30-minute video will show short pieces from all eight members of this cohort. 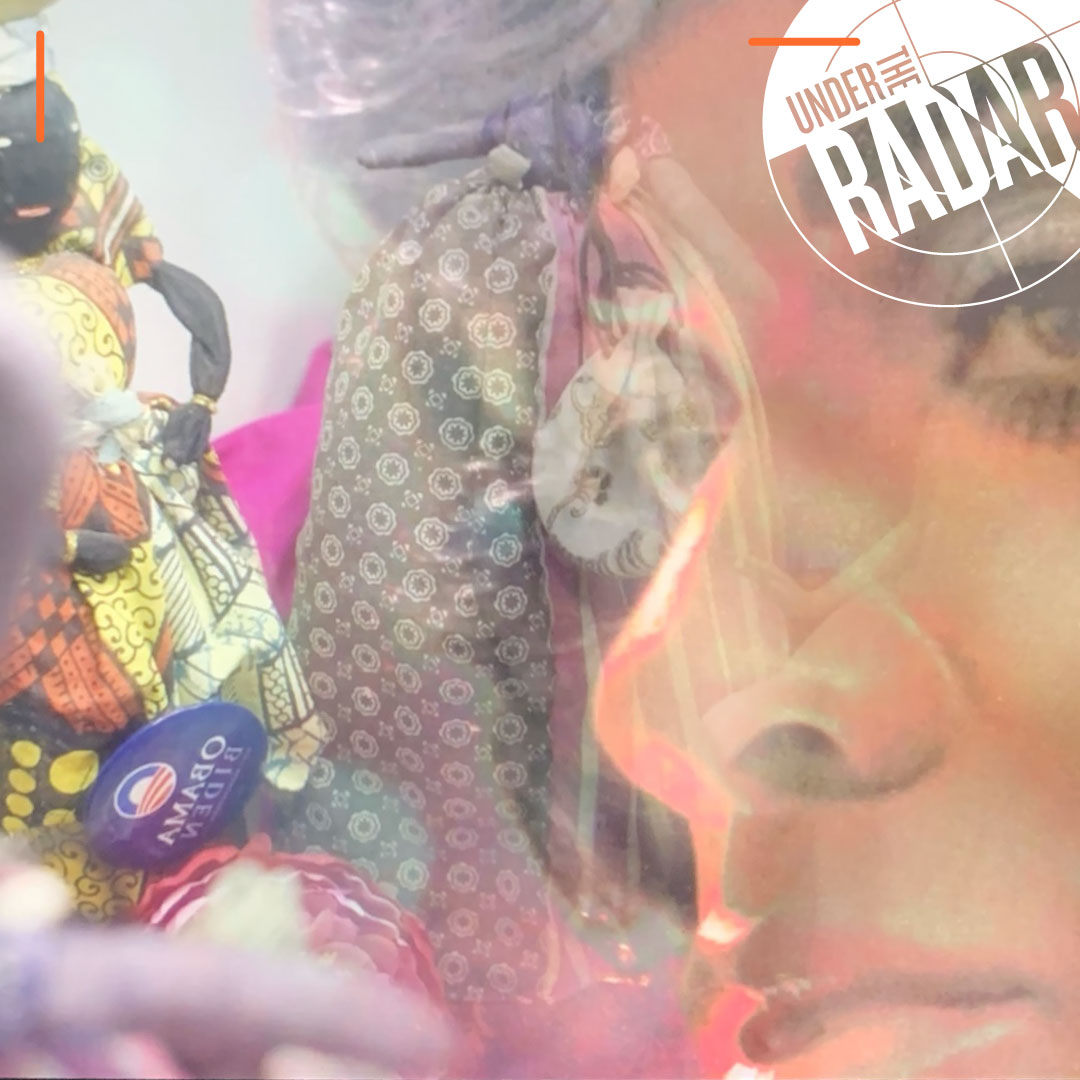 Symposium: Free and open to anyone who would like to participate (registration required and capacity to be determined). This will be a 4-hour convening in a Zoom-like setting with key-note speakers, pre-recorded video compilations, breakout room conversations, and a live panel asking question about how to best support international presenting and touring in these times. Live-streamed with pre-recorded videos.