part of SPIT DAT IN RESIDENCE AT WOOLLY MAMMOTH

Presented in association with SHIPWRECK: A HISTORY PLAY ABOUT 2017

Woolly Mammoth is thrilled to partner with Spit Dat for monthly spoken word performances starting in October 2019. All performances will be free and open to the public.

In 1926, the great American poet Langston Hughes famously said, "I, too, sing America." He shamed America for missing his beauty, and spoke to the inequality of a country would send him, "the darker brother," to eat in the kitchen when company came.

So what does it mean to "Speak American" in 2020? Who better to ask than Thet-Su Tin, a Burmese-American survivalist who uses her hands to heal as a medical massage therapist, while raising her voice to radically uproot fascism during her travels as a slam poet representing DC?

Or Josue Damian-Martinez, also known as "Creative-Jay,"  who uses the expressiveness of hip hop to share his story of coming to New Mexico from Mexico, and his pride in his unique identity as an undocumented American?

Spit Dat presents "Speak American" at Woolly Mammoth Theatre, Monday, March 2nd, 8pm. "Supper" is served, so to speak. And this time, there is no one to tell us that we must eat in the kitchen. 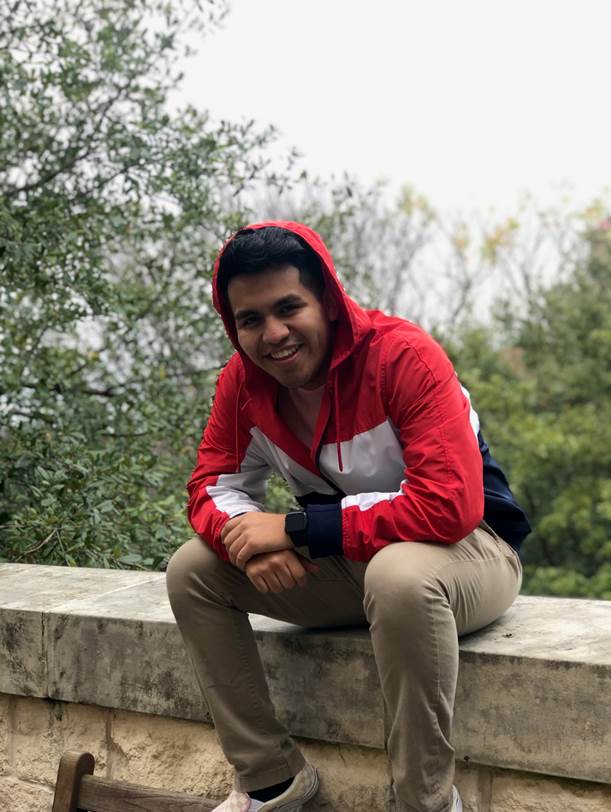 JOSUE DAMIAN-MARTINEZ, also known as “Creative-Jay,” is a writer and hip-hop artist born in Mexico, but raised in Santa Fe, New Mexico. His parents immigrated to the United States in 1999, which has become his central motivation to succeed not only for himself but for his family as well.   Creative-Jay is the first in his family to graduate from college and he advocates on behalf of the low-income Latin community through his music by sharing his story as an undocumented American. Three months after his college graduation, Creative-Jay released the mixtape “4 Years,” which speaks on his experience in school and pride in his unique identity.    In January of 2020, Creative-Jay moved to Washington D.C. to work for the Hispanic Association of Colleges & Universities (HACU). When Creative-Jay is not wearing a suit and tie, he is constantly looking for spaces to tell his story. For more information visit www.creative-jay.com. 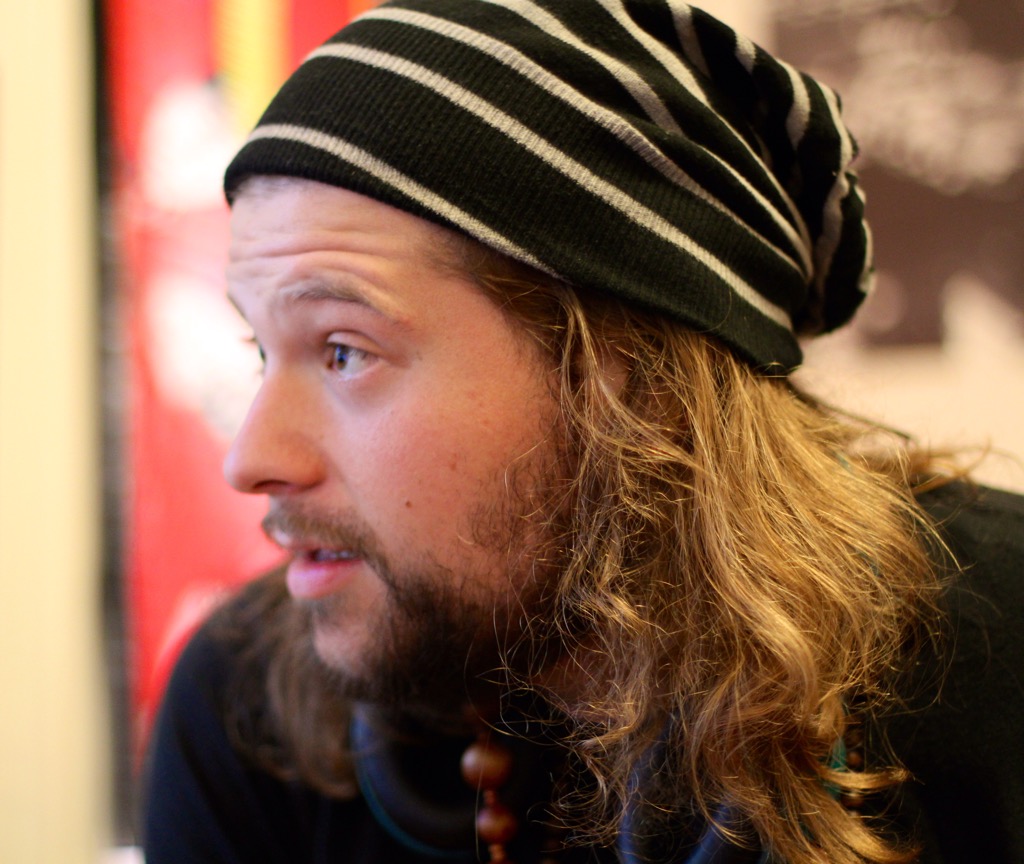 AMIN tMK (fka Amin Drew Law) is a nationally touring performance poet, vocalist, writing facilitator and aspiring activist based in Washington, D.C.. Amin is a Southern Fried Poetry champion, two-time DC poetry grandslam champion and four-time member of D.C.'s prestigious Beltway Slam team. His poetry has been seen on TV One's Verses and Flow, Button Poetry, Slam Find and All Def Poetry. His work surrounding the opioid crisis, prison reform Islamophobia, Palestinian rights and non oppressive ideals has led him to speak around the world at hundreds of universities and nonprofit organizations. He is the co-host of the popular "Exit the Matrix" podcast and uses his voice for radical change, liberation and accountability. 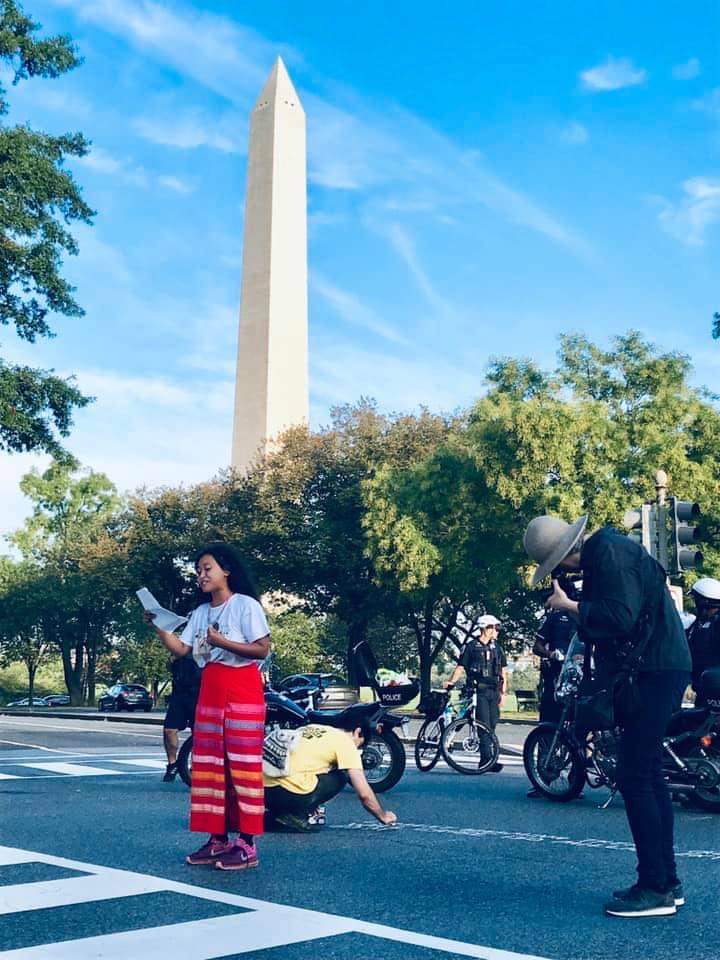