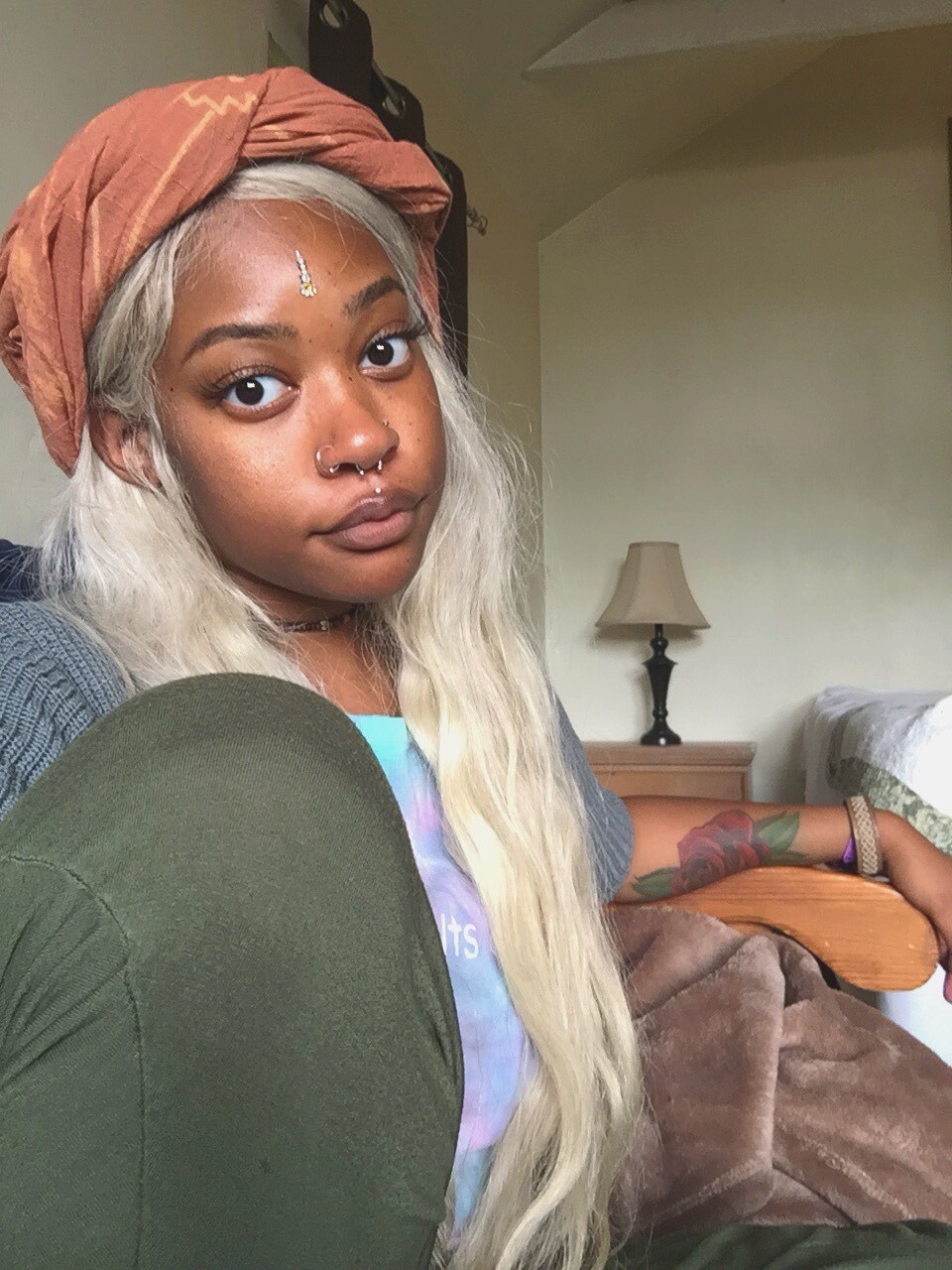 Lauren May is a writer, artist, host, teacher, student and french fry enthusiast from D.C and PG Country, Maryland. She’s a 2-time member of Split This Rock’s award-winning DC Youth Slam Team, and currently a Split This Rock Teaching Artist. She traveled to South Africa as part of a Sister Cities International Arts Program to perform and teach poetry, and learn about the role young people and artists play in movements for social justice. Her poetry speaks to personal struggles and triumph, mental health, social problems, and the celebration of life (and french fries). She’s featured as a guest speaker at The White House United State of Women Summit (2017), MCASA’s 10th Annual Women of Color Network Conference, the National Conference on Health and Domestic Violence and at the DC National Guards event for Suicide prevention and awareness. She has performed at Arena Stage, The Kennedy Center, and at the famous Nuyorican Poets Cafe in New York City. She has also featured at Busboys and Poets, University of Miami as well as multiple colleges in the DMV area, including George Washington University. She's shared stages with artists like Questlove, Common and Maxwell as well as published two books of poetry. 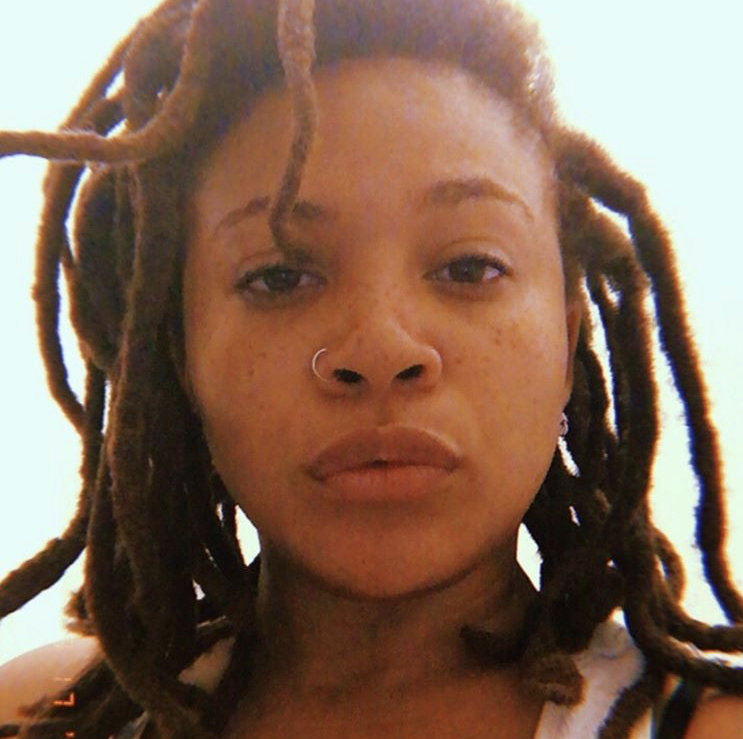 Britt Sankofa is a filmmaker and theater artist with roots in Washington DC, Durham NC, and Cameroon. After studying film and digital media at Virginia Commonwealth and New York Universities, she fell in love with theater and performance simply because “there’s no camera cuts and there’s no ‘take 2’”.  Her work is heavily influenced by intergenerational black experiences, sex and gender roles, and childhood nostalgia. Film and theater works have been featured at Feinstein’s 54 Below (2016), Afrikana Independent Film Festival (2017-19), Love is the Only True Act of Resistance film showcase for Godsbanen Arts Center (2018, Direct Current showcase for Kennedy Center’s Millenium Stage (2018), We Got Next: Young Contemporaries  exhibition for the DC Council for Arts and Humanities (2018), and the Black Femme Supremacy Film Festival (2019). In her spare time, Britt likes to dig her feet in the soil and sip on something dark.