Join us on Wednesday, July 7 at 7pm (ET) for a conversation between theater-maker Madeline Sayet and Folger Shakespeare Library Director Michael Witmore. Together they will explore questions about language — including origins, development, influence, and the preservation of written and spoken forms — raised in Sayet's play, Where We Belong. This free, live conversation will be held over Zoom. 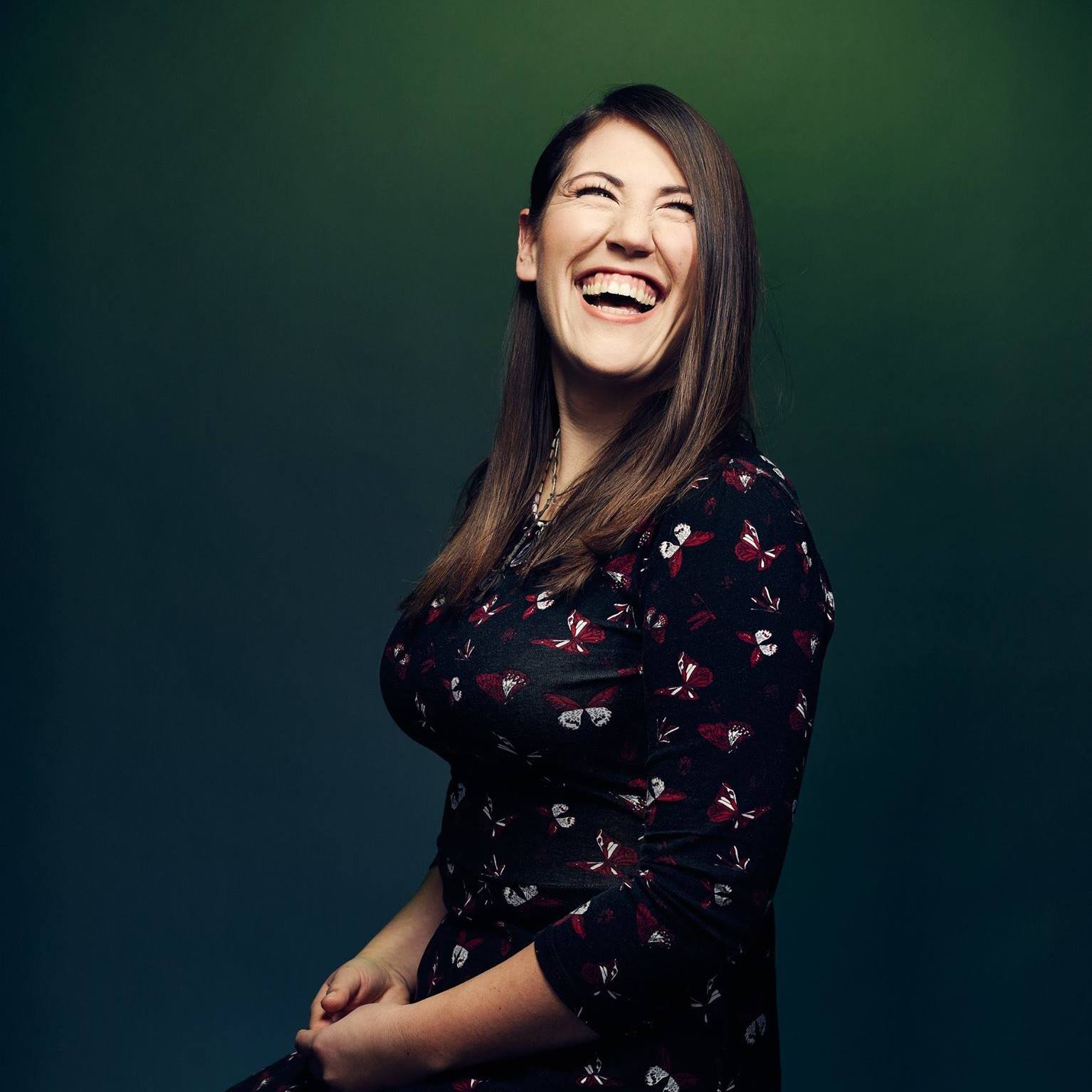 Madeline Sayet, Playwright & Performer (she/her) is a Mohegan theatre maker who believes the stories we pass down inform our collective possible futures. She has been honored as a Forbes 30 Under 30 in Hollywood & Entertainment, TED Fellow, MIT Media Lab Director’s Fellow, National Directing Fellow, Drama League Director-In-Residence, NCAIED Native American 40 Under 40, and a recipient of The White House Champion of Change Award from President Obama. She serves as the Executive Director of the Yale Indigenous Performing Arts Program (YIPAP), Co-Artistic Director of Red Eagle Soaring: Native Youth Theatre, and is known throughout the field for her work promoting indigenous voices and decolonizing systems. As a writer her plays include: Where We Belong, Up and Down the River, Antigone Or And Still She Must Rise Up, Daughters of Leda, and The Fish (In Development). Recent directing work includes: Tlingit Christmas Carol (Perseverance Theatre), Midsummer Night's Dream (South Dakota Shakespeare), Henry IV (Connecticut Repertory Theatre), Whale Song (Perseverance Theatre), As You Like It (Delaware Shakespeare), The Winter’s Tale (Amerinda/HERE Arts), Poppea (Krannert Center, Illinois), The Magic Flute (Glimmerglass), Macbeth (NYC Parks), Miss Lead (59e59). This fall she joins the faculty in the English Dept at Arizona State University with the Arizona Center for Medieval and Renaissance Studies. www.madelinesayet.com 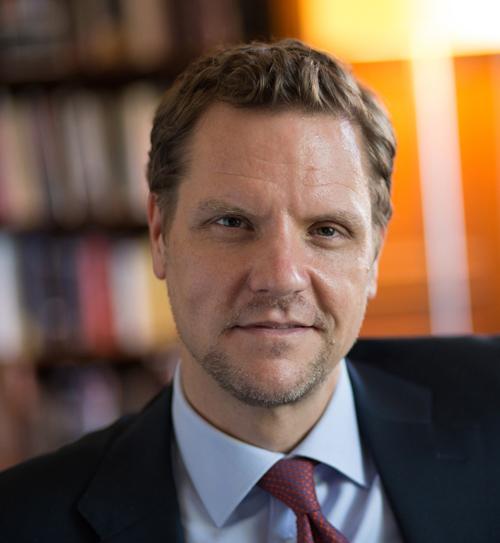 Dr. Michael Witmore, a scholar of Shakespeare and early modern literature as well as a pioneer in the digital analysis of Shakespeare’s texts, is Director of the Folger Shakespeare Library. Prior to that, he was a Professor of English at the University of Wisconsin where he directed the Working Group for Digital Inquiry, a group of humanists who use computers to assist in traditional humanities research. His recent books include Shakespeare and Early Modern Religion, co-edited with David Loewenstein (2014); Landscapes of the Passing Strange: Reflections from Shakespeare (2010), a collaboration with noted writer and photographer Rosamond Purcell; and Shakespearean Metaphysics (2008). Witmore earned an A.B. in English at Vassar College, and an M.A. and Ph.D. in rhetoric at the University of California, Berkeley.