Furthering the Conversation: Connecting the Personal and Legal Perspectives on Repatriation

Join us on Wednesday, July 11th at 4pm (ET) for a talkback discussion inspired by Where We Belong to learn more about the current state of both international and domestic museum repatriation, which the National Museum of the American Indian defines as the process of returning human remains and certain types of cultural objects to lineal descendants, Native tribes, and Native Hawaiian organizations. This free, live conversation will feature several experts in the museum field, Jacquetta “Jackie” Swift (National Museum of the American Indian) and Alexander Herman (Institute of Art and Law) with guest moderator Alina Scott (Ph.D. Candidate in History at the University of Texas at Austin).

Before you attend: Here is a starting place to familiarize yourself with current conversations about Repatriation and the National Museum of the American Indian's Policies 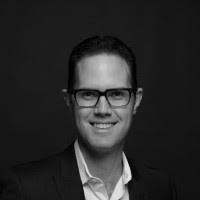 Alexander Herman is the Assistant Director of the Institute of Art and Law. He also oversees the academic content and assessment procedure for the Institute’s academic programmes, including for classroom and distance learning courses (which include the Foundation Certificate in Art Law and the Diploma in Art Law). He has written, taught and presented on an array of topics in relation to art and cultural property, including on restitution, international conventions, copyright, digitisation, museum practice, exports and art collecting. His writing appears frequently in the press and he has been quoted widely on art law topics, including in The Guardian, The Art Newspaper, The New York Times (online), ArtNET, Bloomberg, Le Devoir, The National Post and The Globe & Mail. He is trained in both common law and civil law legal systems and has practised law in Canada. He is Programme Co-Director of the Art, Business and Law LLM at the Centre for Commercial Law Studies, Queen Mary University of London and is a frequent contributor on the IAL blog. Twitter: @artlawalex 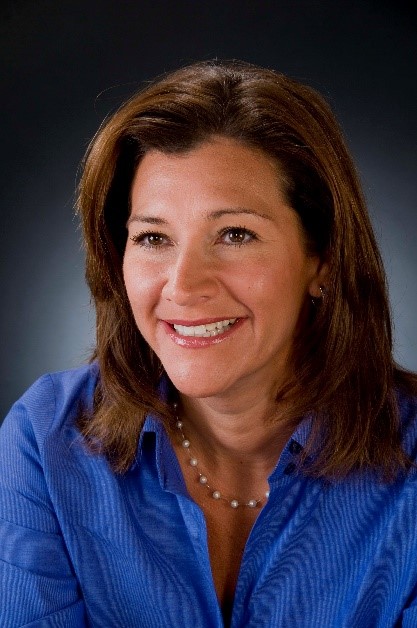 Jackie Swift (Comanche/Ft Sill Apache) is the Repatriation Manager for the National Museum of the American Indian’s Repatriation Department. Her role includes implementing the NMAI’s repatriation policy and procedures, with an emphasis on the return of human remains back to their communities of origin, both domestically and internationally. This includes supervising the  department’s two-pronged approach for repatriation case work that proactively addresses human remains cases, as well as claims asserted by tribes, First Nations, and Indigenous communities. She holds an MA in American Indian Studies from the University of Tucson and a BA in Native American Studies from the University of Oklahoma. Jackie has had the privilege of working on the opening of the NMAI New York museum in 1994 and the NMAI Mall museum in 2003. She has a combined experience of 20 years with the NMAI with the last 14 years in the Repatriation Department. 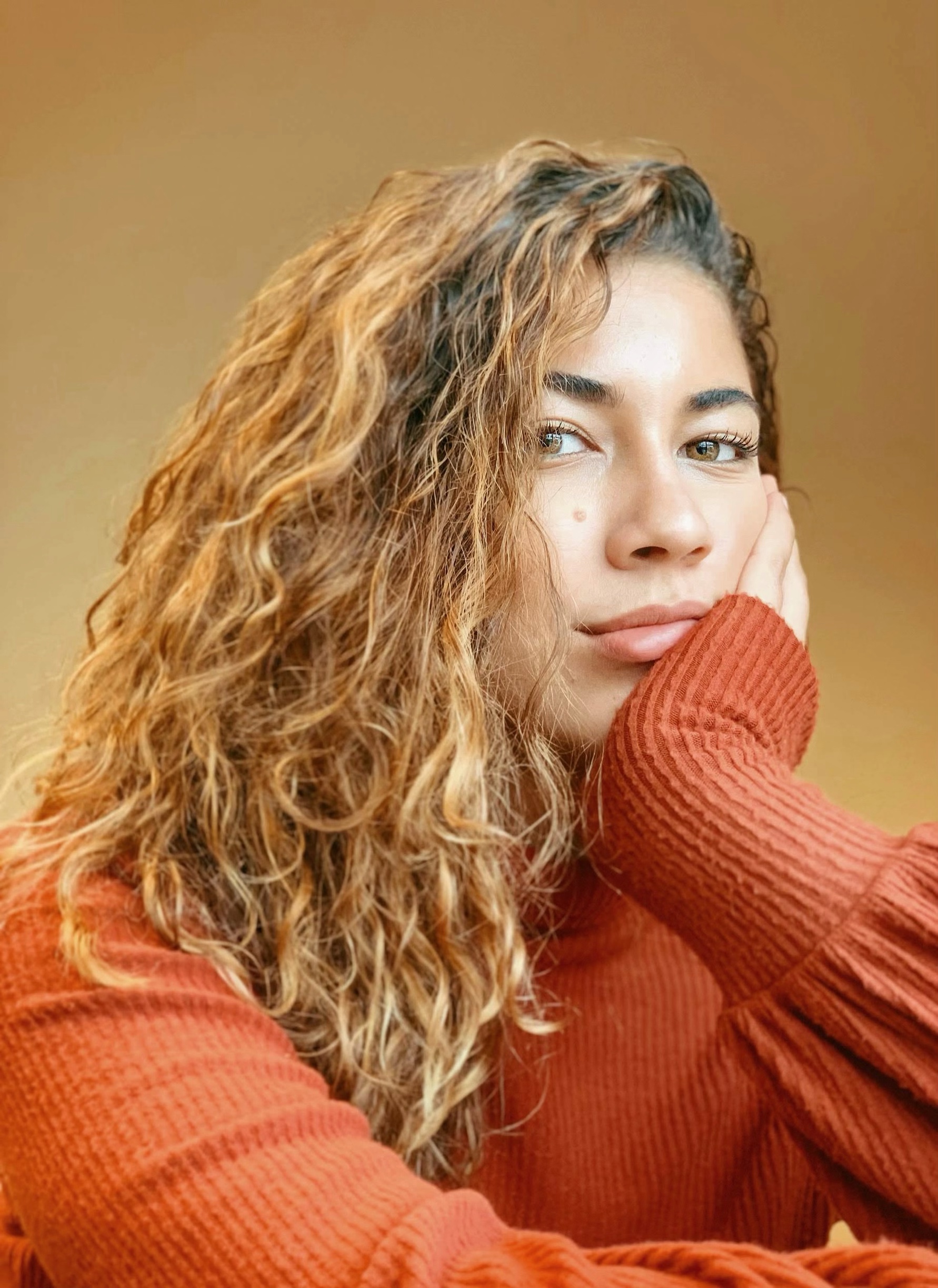 Alina Scott (Belizean Creole) is a Ph.D. Candidate in the Department of History at the University of Texas, Austin. She prioritizes community-focused projects and public history, striving to highlight the work of BIPOC in her work. Her dissertation explores Black and Indigenous petition drives in the 19th century Native Northeast. Alina has served as Associate Editor and Communications Director at Not Even Past, an online public history magazine, and a managing editor for Native American and Indigenous Studies Journal. She hosts the weekly 15 Minute HistoryPodcast, part of the University of Texas’s Podcast Network.