Get a Golden Ticket! 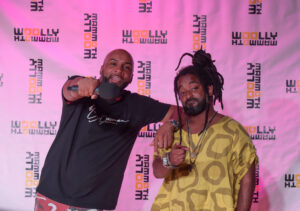