Located at 641 D Street, NW (right off the corner of 7th & D), our dynamic 265-seat courtyard-style theater is just steps away from the Metro, museums, the National Mall, and wonderful restaurants and retail shops.

This "transparent theatrical laboratory," designed by award-winning architect Mark McInturff and Theatre Projects Consultants, offers patrons a glimpse into the spirit of our entire operation, with glass-walled rehearsal, classroom, and administrative spaces, as well as a spectacular two-tiered lobby. The new Woolly Mammoth is a bustling place to experience the leading edge of theater with theatergoers, artists, and students rubbing elbows at hundreds of performances every year.

Woolly Mammoth acknowledges that our theatre stands upon occupied, unceded territory: the ancestral homeland of the Nacotchtank whose descendants belong to the Piscataway peoples. Furthermore, the foundation of this city, and most of the original buildings in Washington, DC, were funded by the sale of enslaved people of African descent and built by their hands.
- Language developed in consultation with Dr. Gabrielle Tayac

Woolly Mammoth's new theater has been honored with a number of awards for its architecture and design by McInturff Architects.

Read "On D Street NW, A Theatre That Wins Applause" in The Washington Post 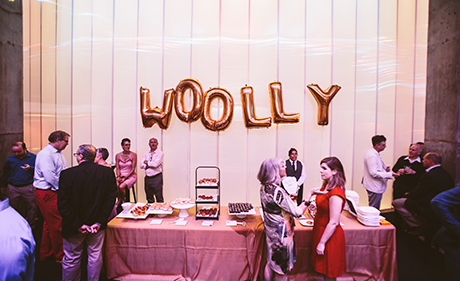 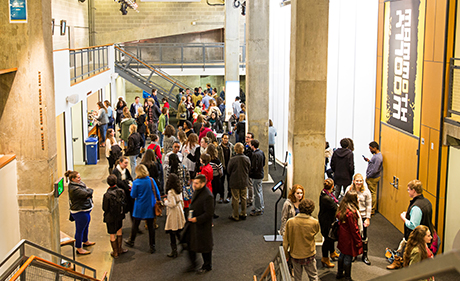 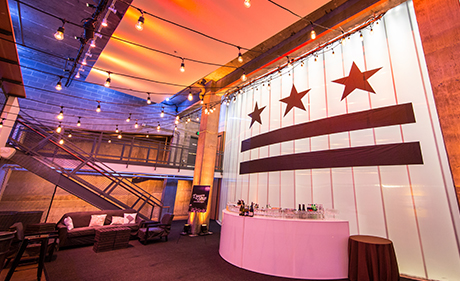 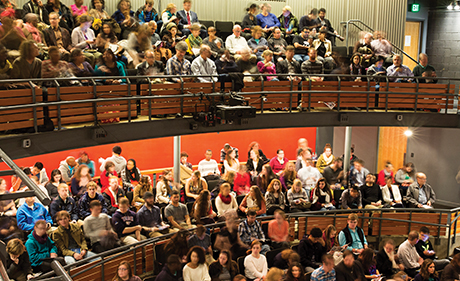 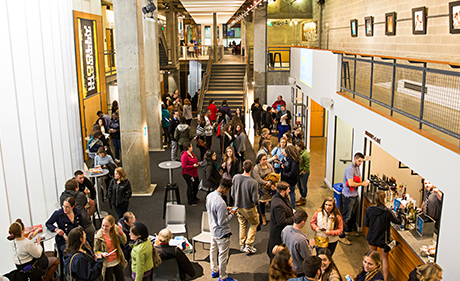 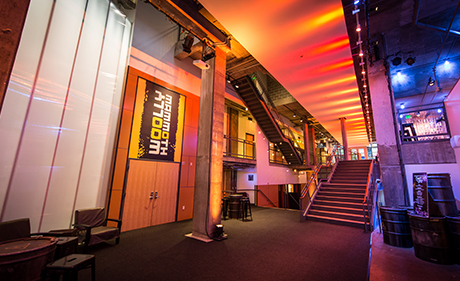 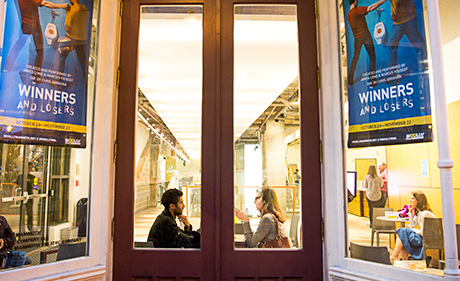 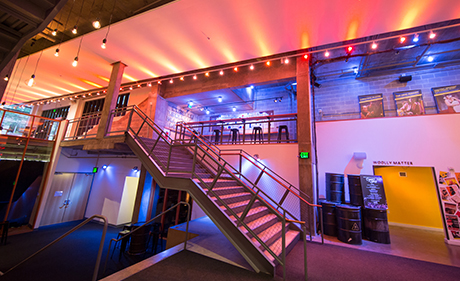 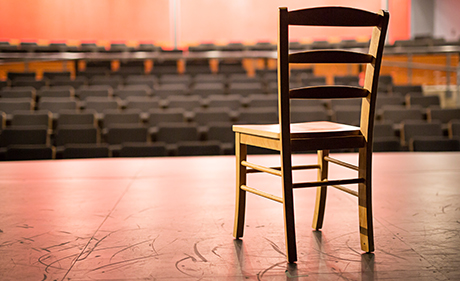 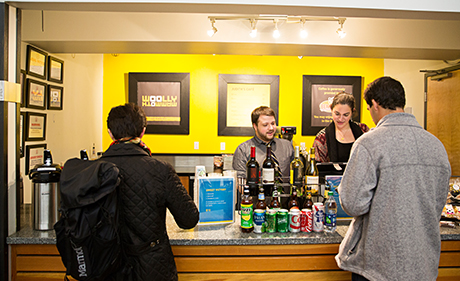 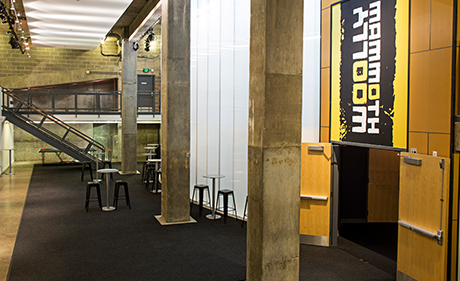 Any Event, Any Need