With transparency and flexibility as our guiding pillars, it is with deep humility and cautious optimism that we share the 2020-2021 Season.

Season 41 will fall between Fall 2020 and Summer 2021, BUT we are implementing an adaptable schedule given the rolling nature of re-opening and physical distancing protocols. We commit to clear, frequent, and open communication about how we will keep audiences, artists, and staff safe. And we commit to creating theatre that astonishes you in its brilliance, its relevance, and its ability to overcome and thrive during a particularly difficult time.

“One of Woolly’s greatest assets is our ability to pivot and innovate. The past year has been a chance to to really flex those muscles. We feel the tremendous anticipation of returning to in-person performances, and . However, the future of Woolly will not abandon our digital offerings, so we’re glad we have a few more months to bring our unique programming into the virtual realm. Woolly will forge ahead toward a magnificent reopening later this year, but we’re also holding onto these new streaming mediums to take forward into the rest of this season, and beyond.” 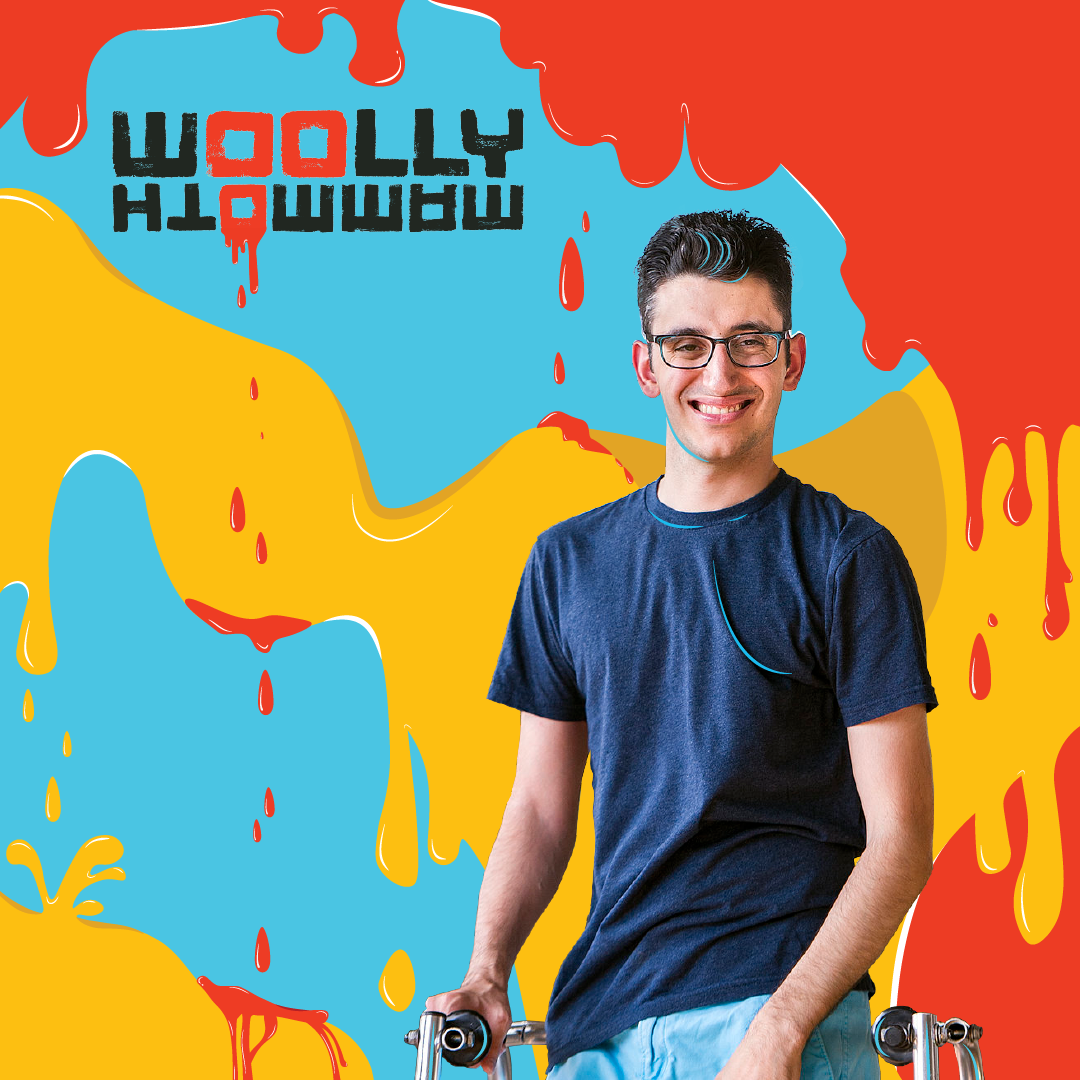 HI, ARE YOU SINGLE?

Join Ryan, a gay man with a high sex drive and cerebral palsy on his search to find love. Or a date. Or at least a hookup. 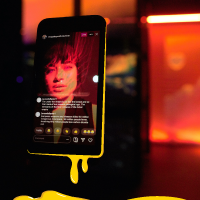 Rich Kids: A History of Shopping Malls in Tehran

As the global gap between rich and poor grows and humanity’s destructive impact on the earth rampages on, so does the allure to watch the carnage unfold on social media. 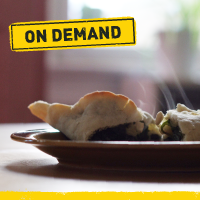 This is who I am

Separated by continents, an estranged father and son reunite over Zoom. From their respective kitchens in Ramallah and New York City, they recreate a cherished family recipe and struggle to bridge the gap between them, one ingredient at a time. 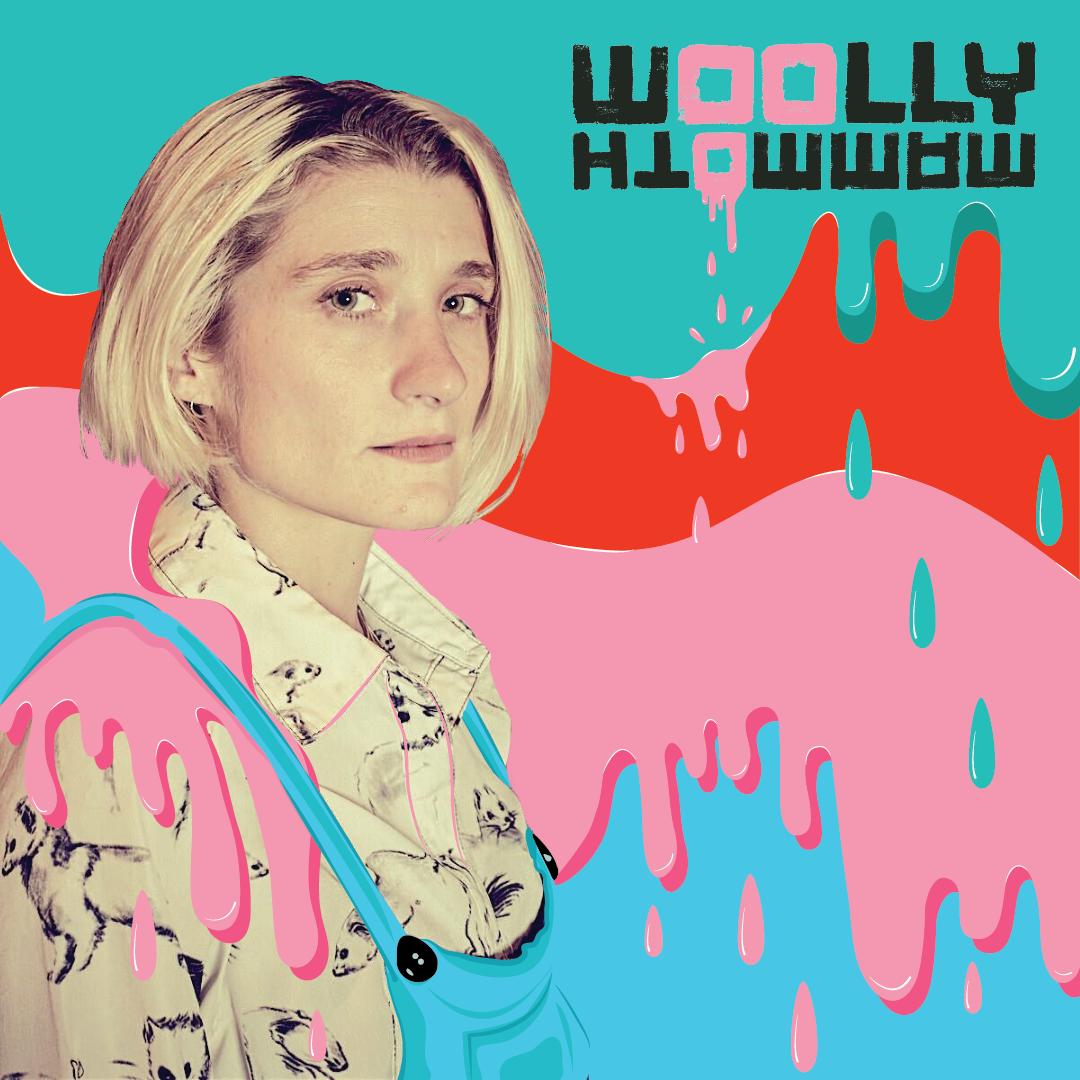 In Association with American Conservatory Theater

A concert cabaret requiem grounded in blues and inspired by real conversations between Heather and her deceased relatives. 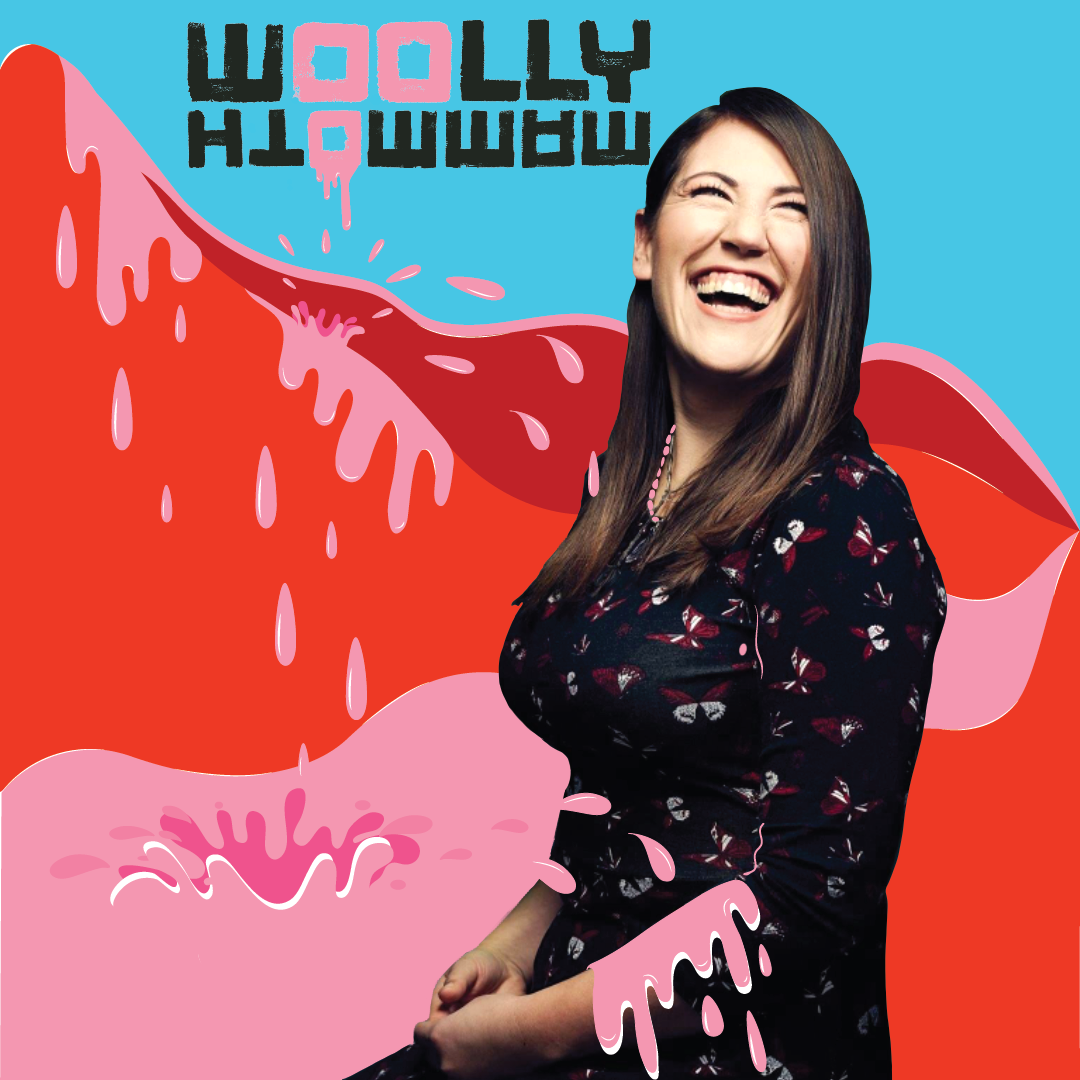 In Association with Folger Theatre

While pursuing a PhD in Shakespeare an Indigenous theatre-maker is forced to consider what it means to belong in an increasingly globalized world.

See everything in Season 41 with a Golden Ticket!