Our 42nd season of shows and artists

that are still ahead of their time

We cannot wait to have you back to our home in Penn Quarter, and to get back to the magic of live performance for our 2021-2022 season. That’s right we are back… to the future!

Our commitment to welcoming you back safely is unwavering. We updated our HVAC system and air filters to comply with CDC guidelines and there are numerous other protocols that we implemented in our theatre over the last year. As the city moves forward with reopening, we will solidify and communicate our attendance policies based on science-backed recommendations from health professionals and DC officials.

Let’s shake the dust off the theatre seats and learn what it means to gather again.

“With gratitude, humility, and incredible excitement, Woolly is back…to the future! We are finally bringing our most eagerly anticipated projects to the DMV that we had to put on pause because of the pandemic. From playwrights like Mike Lew and Pulitzer Prize-Winner Michael R. Jackson to creator/performers like Paola Lazaro, Toshi Reagon, and Ryan J. Haddad, these are visionaries whose art was – and is – so far ahead of it’s time that we had to create a future for them right now. Their future is bright and so is Woolly’s. And where we’re going, we don’t need roads.” 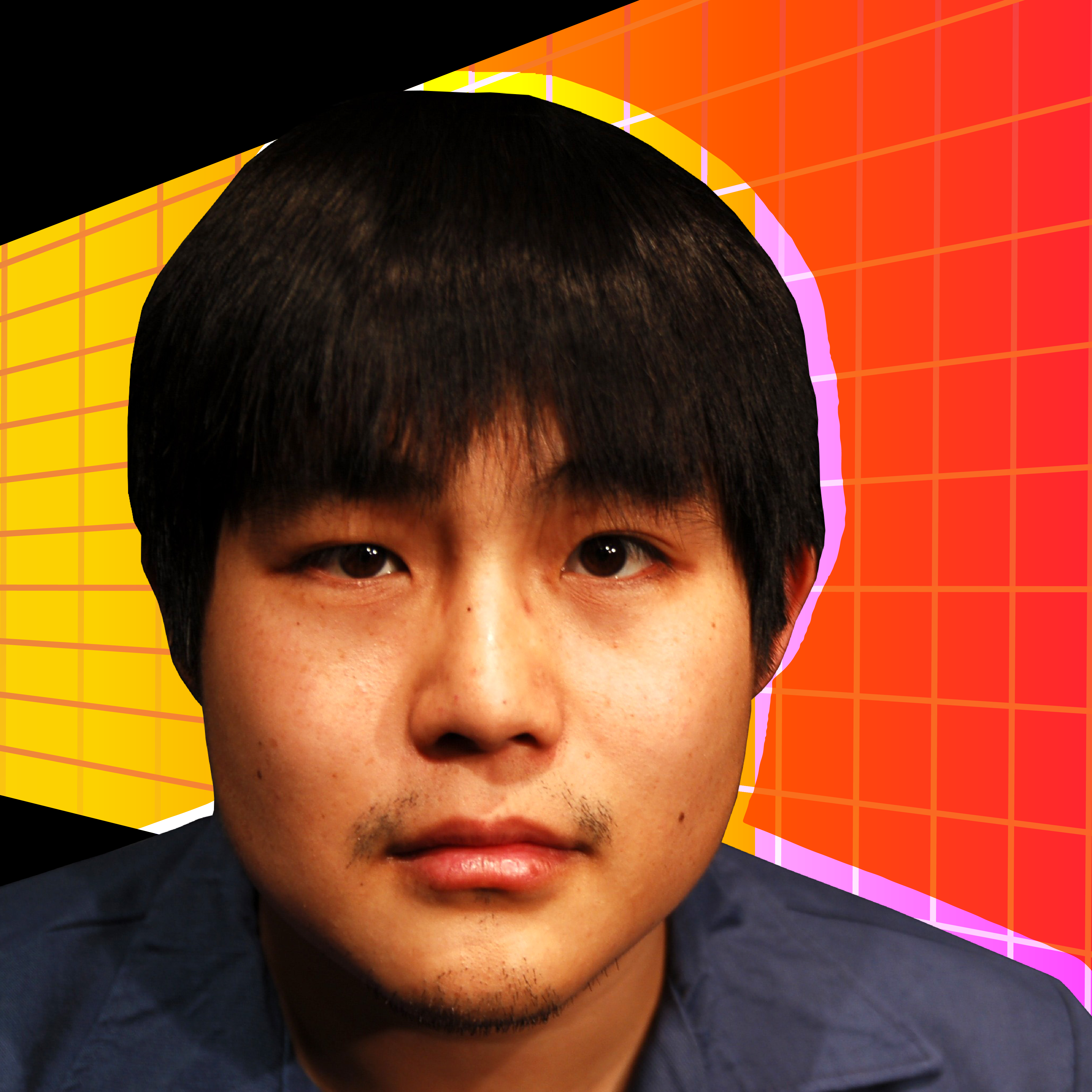 Produced in Association with Huntington Theatre Company and Pasadena Playhouse

A modern, darkly comic re-telling of Shakespeare’s RICHARD III set in the most treacherous of places– high school. 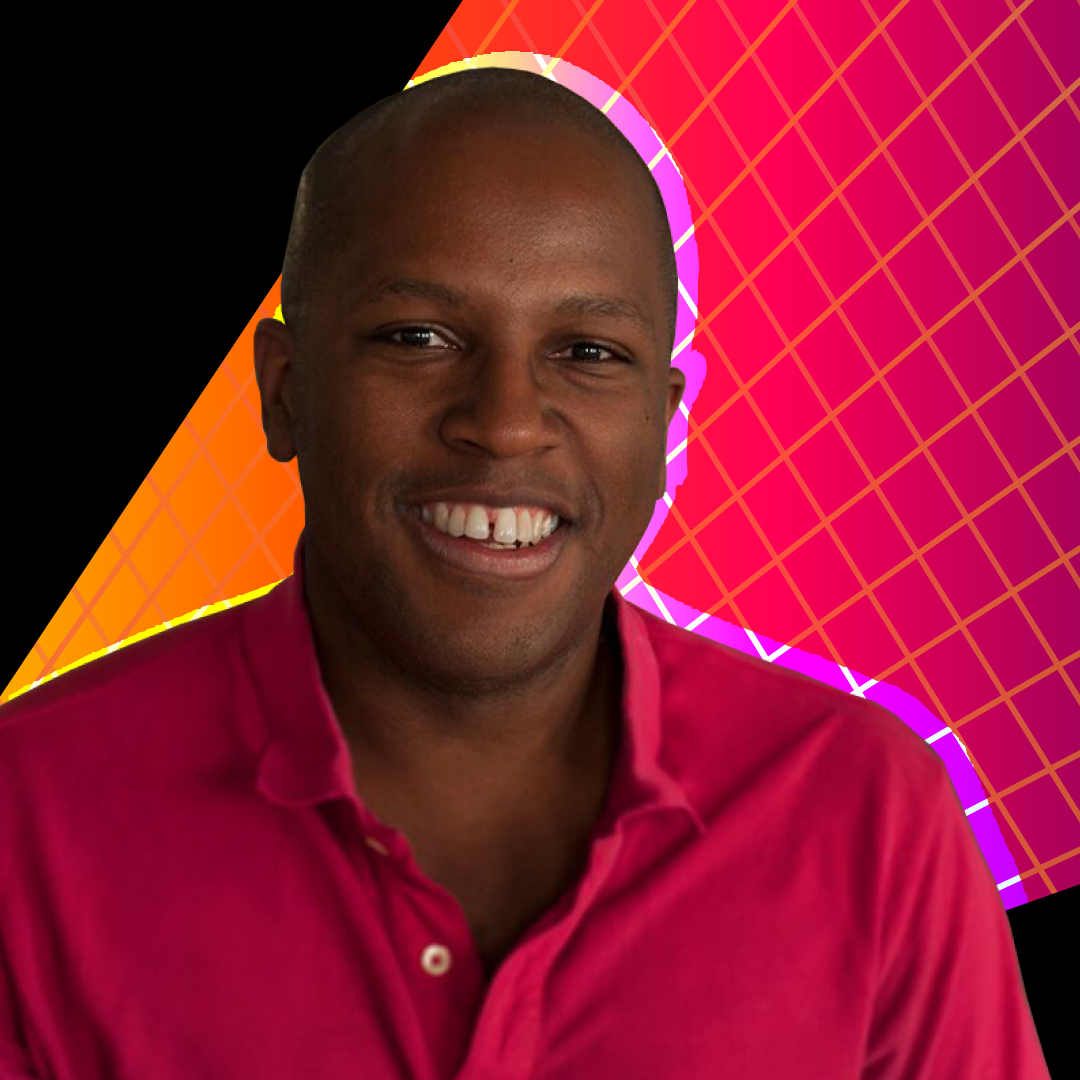 Produced in association with Playwrights Horizons and Page 73 Productions 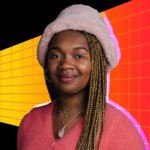 When Forbes Magazine declares Kylie Jenner a “self-made” billionaire, Cleo takes to Twitter to call out white women who co-opt and profit from Black culture. Not long after Cleo’s tweets go viral with supposed support, the internet mob turns on her. Soon online discourse spills into reality, blurring the tenuous lines between internet personas and authentic relationships. Through a digital world of GIFs, memes, and #cancelculture, seven methods… offers a Gen Z analysis of Black womanhood, colorism, and the politics of social media activism. 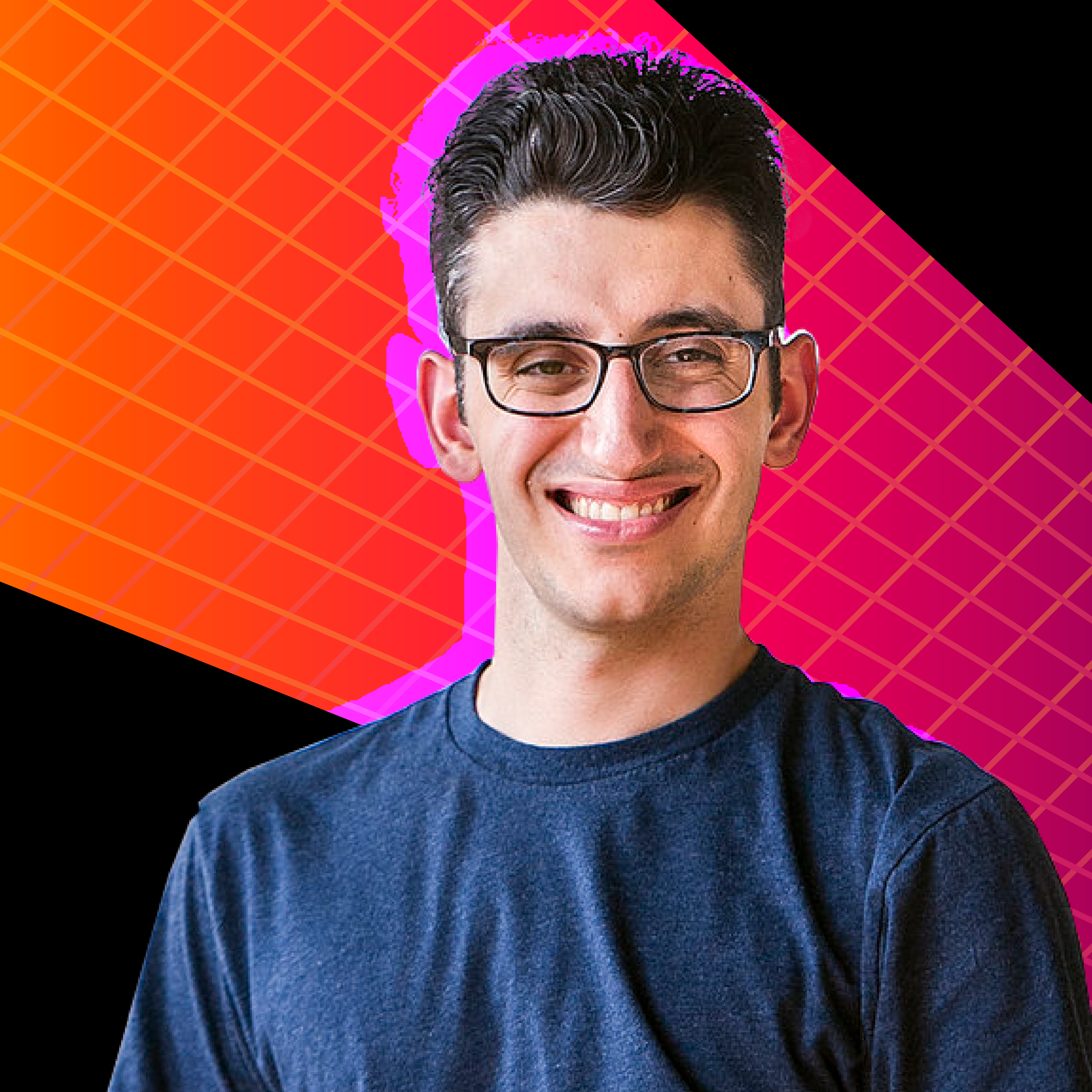 HI, ARE YOU SINGLE?

Join Ryan, a gay man with both a high sex drive and cerebral palsy on a journey through gay bars, hookups, and lots of margaritas in search of romance. 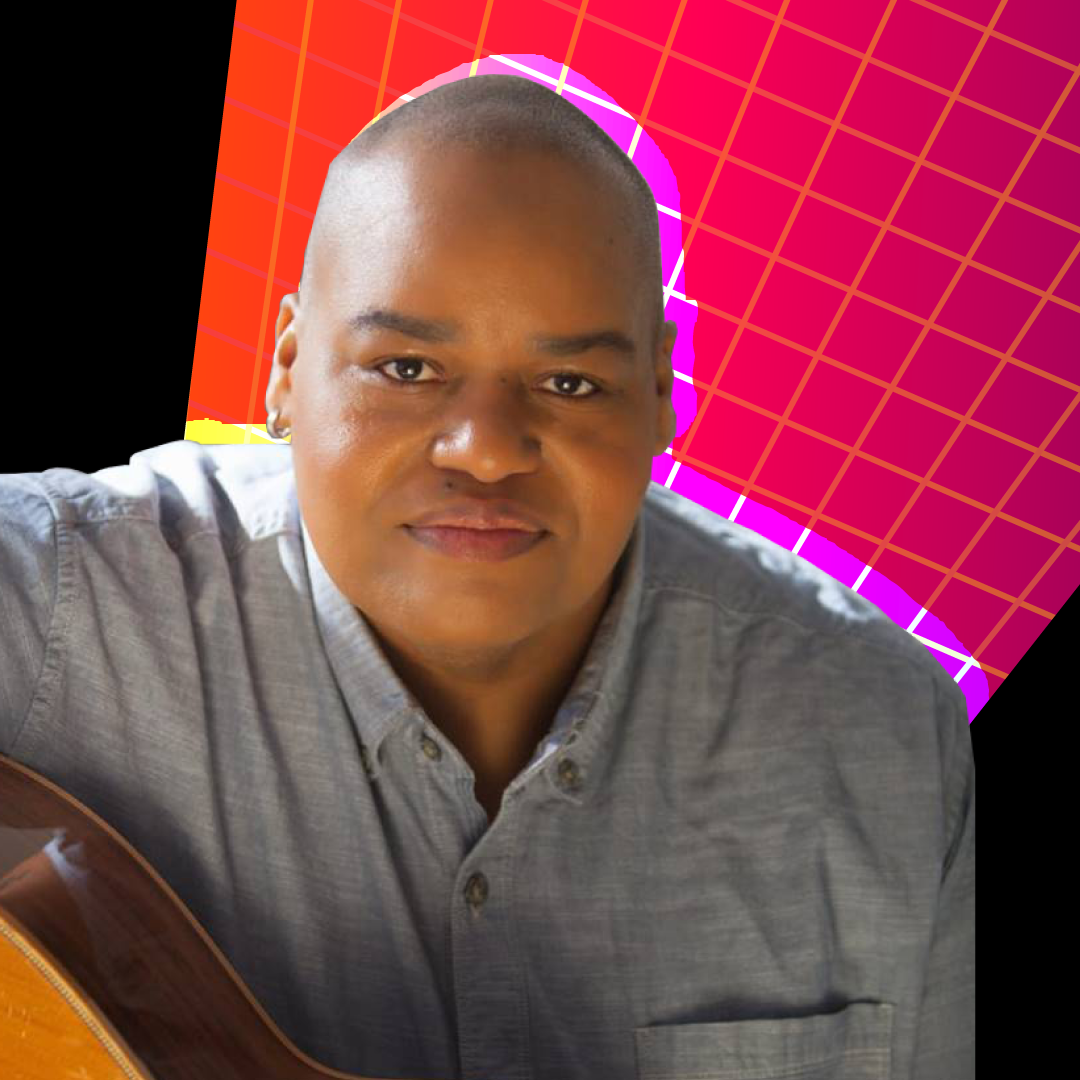 Octavia Butler’s parable of the sower 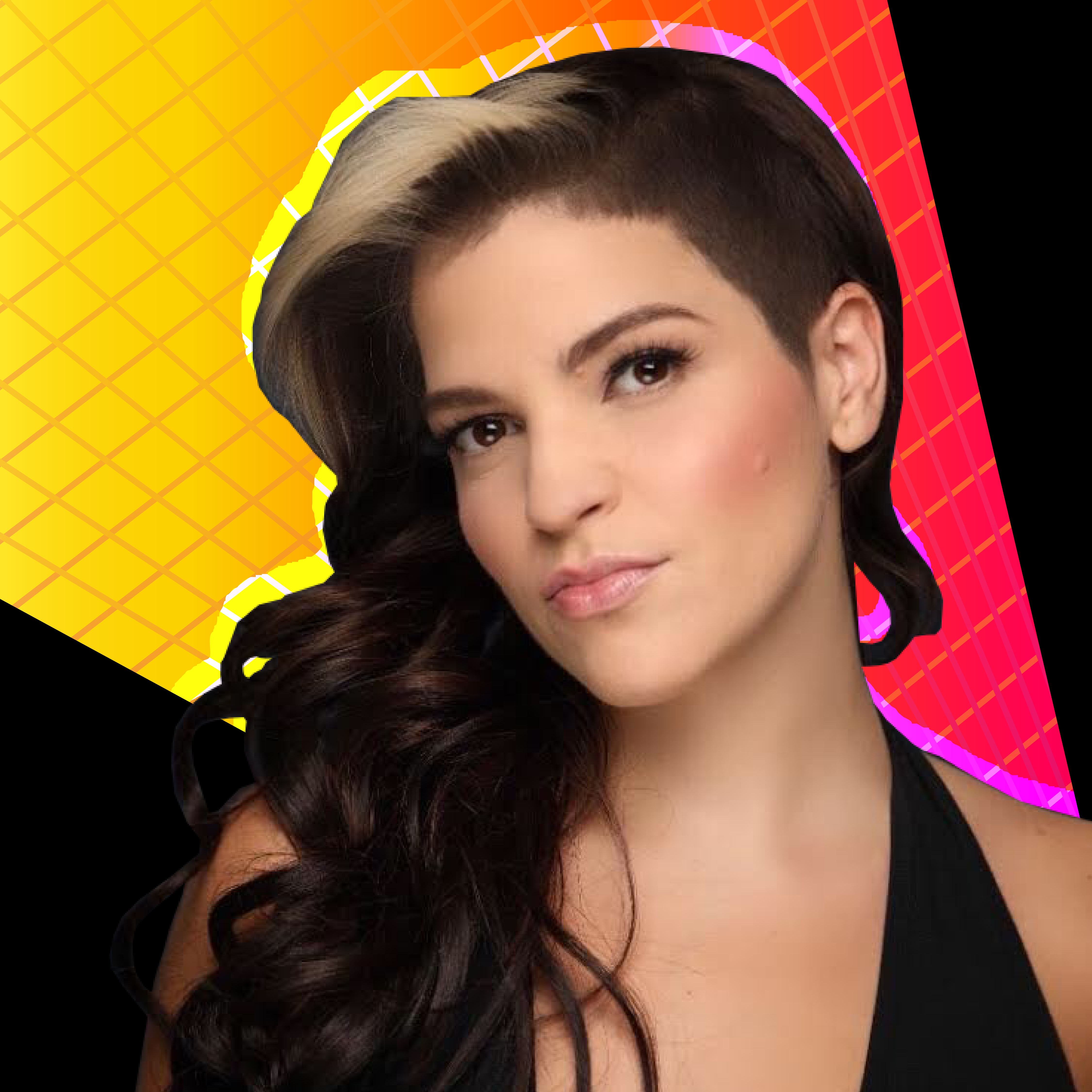 Two fractured souls make a pact to get revenge and let loose their fury in this fearless and f–ked up adventure.

SEE EVERYTHING IN SEASON 42 WITH A GOLDEN TICKET!