in partnership with The Laboratory for Global Performance and Politics

Audiences are welcome to join a series of curated post-show talkbacks following Friday and Sunday performances of Rich Kids: A History of Shopping Malls in Tehran. Links for these conversations will be shared in the chat at the conclusion of the performance. If you would like to attend a talkback on a date other than the day you view the performance, please contact the box office at tickets@woollymammoth.net for the Zoom information.

Following Friday performances we will host Community Conversations, which provide space for personal reflection and connection. Our special guest facilitators include members of  The Laboratory for Global Performance and Politics Fellows Cohort Adam A. Elsayigh, Héctor Flores Komatsu, and Trà Nguyễn.

Sunday post-show talkbacks will feature conversations about the questions raised by RICH KIDS: A HISTORY OF SHOPPING MALLS IN TEHRAN between the playwright, Javaad Alipoor, and a guest speaker, moderated by Cynthia Schneider from The Laboratory for Global Performance and Politics. Guest speakers currently include Nikahang (Nik) Kowsar (Iranian-Canadian cartoonist) and Tara Kangarlou (Award-winning journalist and founder of Art for Hope).

Friday, April 16: Facilitated by Adam A. Elsayigh and Trà Nguyễn 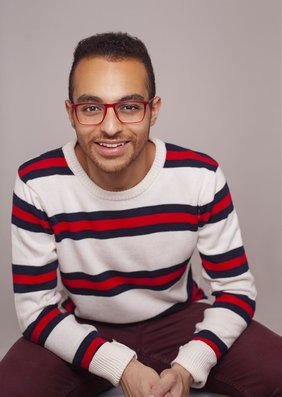 Adam A. Elsayigh is an Egyptian playwright, dramaturg, and producer. Through his writing and producing, Adam interrogates the intersections of queerness, immigration, and colonialism. Some of Adam's plays include Memorial, Jamestown/Williamsburg, and Drowning in Cairo. Adam is the Co-founder of The Criminal Queerness Festival in partnership with National Queer Theater. He is a fellow at Georgetown University's Laboratory for Global Performance and Politics and a co-host of The Queer Arab Podcast. Adam's work has been seen at IRT Theater, Dixon Place, Golden Thread Productions, and The NYU Abu Dhabi Arts Center.  Adam holds a BA in Theater with an emphasis in Playwriting and Dramaturgy from NYU Abu Dhabi. 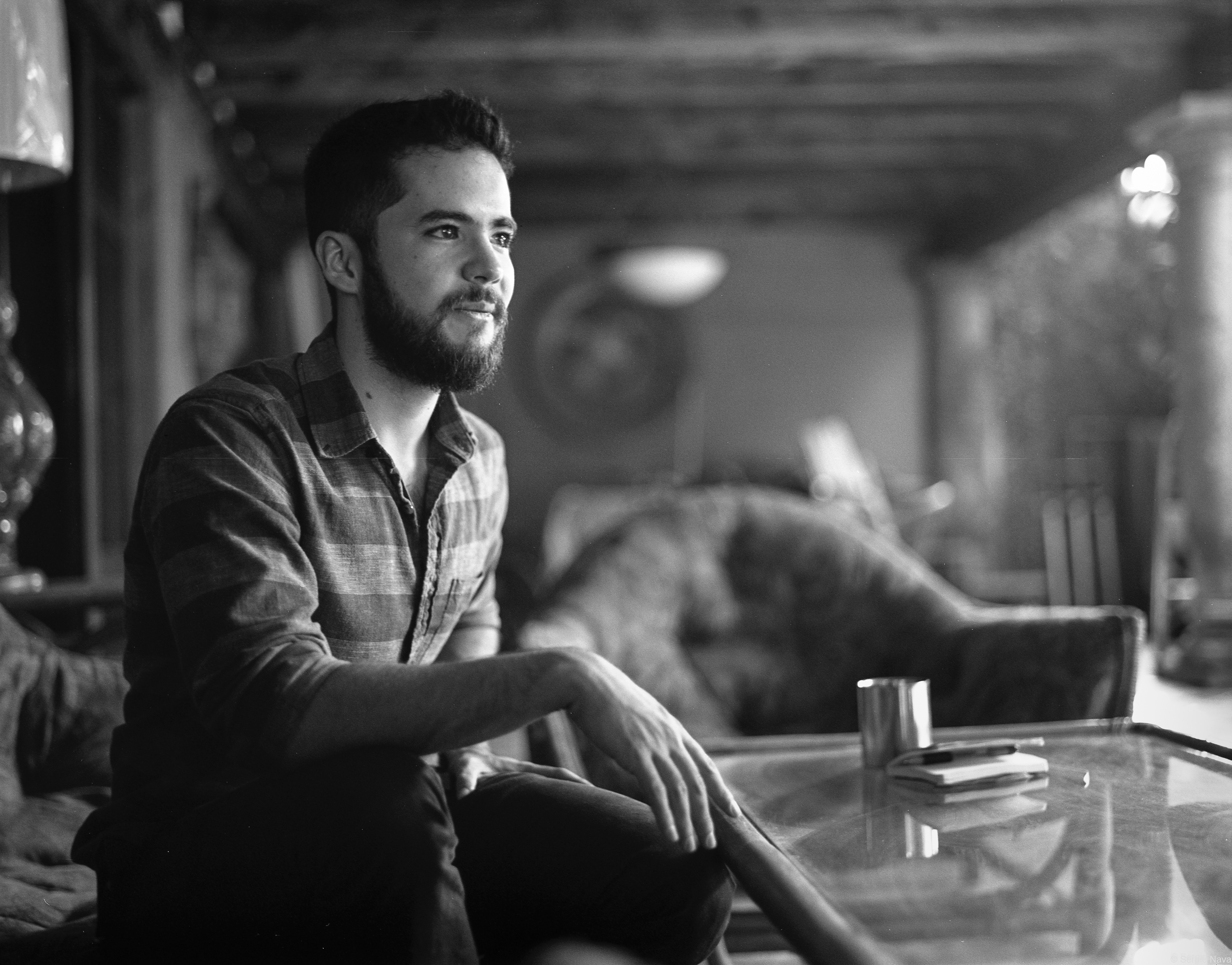 Héctor Flores Komatsu is an international theater-maker, based in México and the US. Artistic Director of Makuyeika Creativo Teatral, and fellow at the Laboratory for Global Performance and Politics at Georgetown University. HFK founded Makuyeika after a yearlong journey across México conducted as an inaugural recipient of The Julie Taymor World Theatre Fellowship. Original creations: Andares. The Game (based on the Popol Vuh). Ix-kik: blood, moon, sister. His critically-acclaimed work has performed all over México, in the United States (Chicago Shakes; The Public Theatre), China, Germany, Chile, and more. He’s worked with Peter Brook as an apprentice in Battlefield, as an actor in The Valley of Astonishment, and most the Spanish-language premiere of The Suit. Graduate of the University of Michigan (BFA Theatre Directing). Has trained with the Suzuki Company of Toga, Japan, interned with Théâtre de la Ville - Paris, and facilitated theatre workshops in prisons and favelas of Rio de Janeiro, Brazil.

Trà Nguyễn experiments with theatre and builds frameworks to transfer such capacity. Until 2019, Trà has been Acting Director of Sàn Art, the longest-running independent space for contemporary art in Ho Chi Minh City (Vietnam). In this role, she has contributed to various educational programs for visual art. In 2018, Trà launched The Run - A Theater Project, the first platform dedicated to interdisciplinary experimental theatre in Vietnam. She has since produced a number of original theatre works and workshops that engage differing aspects of performing, visual, and dramatic arts to explore the possibilities of performance. Trà is currently pursuing an MFA in Dramatic Writing at Carnegie Mellon University (US) on Fulbright scholarship. She is 2020-2022 Fellow with the Laboratory for Global Performance and Politics (The Lab) at Georgetown University.

Cynthia P. Schneider, Distinguished Professor in the Practice of Diplomacy at Georgetown University, teaches, publishes, and organizes initiatives in diplomacy and culture.  Ambassador Schneider co-directs the Laboratory for Global Performance and Politics at Georgetown, as well as the Los Angeles-based MOST Resource (Muslims on Screen and Television). Additionally, she co-directs the Timbuktu Renaissance, a Mali-based project  to  support the country’s recovery from conflict through a focus on culture.. Dr. Schneider speaks and publishes frequently on topic related to arts, culture, and media and international affairs ( Los Angeles Times, CNN.com, Foreign Policy,  Brookings Institution.)

Professor Schneider teaches courses in Diplomacy and Culture in the School of Foreign Service at Georgetown, where, from 1984-2005, she was a member of the art history faculty, and published on Rembrandt and seventeenth century Dutch art.

From 1998-2001 she served as U.S. Ambassador to the Netherlands, and led  initiatives in public and cultural diplomacy, education, biotechnology,  cyber security, and military affairs.