An Inside Look at Homegrown

An Inside Look at Homegrown

Join Woolly Mammoth and SPIT DAT on June 7th at 8pm for a sneak peek at HOMEGROWN!

HOMEGROWN, running July 9-11th, is a collaborative performance bringing local legends of DC’s spoken word scene together with Wards 7 and 8 residents, through an innovative partnership between Woolly Mammoth, THEARC Theater, and SPIT DAT. Weaving together poetry, storytelling, hip hop, and verse, HOMEGROWN celebrates our local spoken word artists and the resilience of DC and its people.

In this one-time preview event, hear from the artists of HOMEGROWN, and get on the open mic to tell our audience: what does home mean to you?

Get the chance to spit alongside our fantastic hosts and features on the OPEN MIC! The list is filling up fast, so if you want to get on the mic, sign up for a slot here and don't forget to book your tickets!

Shehariah Johnson is a 28-year-old graduate of American University, class of 2014, with a major in Psychology and minor in Spanish. She is a domestic violence survivor and activist, merging art with her journey. She is a proud boy mom to a little being who has changed her Life for the better. She is also the new CEO/Founder of her 501(c)3 nonprofit organization called Silence Kills, which is dedicated to supporting survivors on their journeys of healing. She is on a journey of healing and recovery as she fulfills her role as a Wounded Healer. Since being reborn in 2015 due to Domestic Violence, it is her life's mission to empower, educate, and encourage speaking on the unspoken. She uses spoken word as a therapy tool and way to help manage her survivor-hood. She wants her Life to represent Hope, Resiliency & relying on Faith when it seems all else fails. She is that Phoenix that crashed and burned, now fluttering her magnificent wings out of the fire. 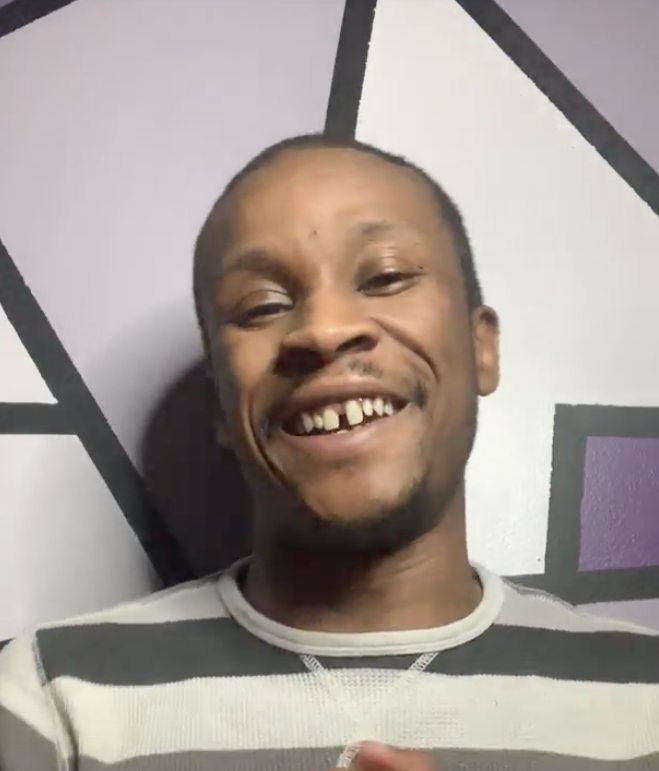 Christian Parks, B.A. in Theater and M.A. in Teaching, hails from Philadelphia. DC transplant living in the Great Ward 8. He holds that God is the giver of all things beautiful—even good art. He strongly believes that artistry is the talent that breathes new life. Christian is a poet, a novelist, a teacher, and a friend. Christian seeks to use those talents to bring healing and hope to a world full of pain and sorrow. Solidarity is his process and liberation is his goal. The art will speak for itself as the audience encounters a story unlike any they have heard before. 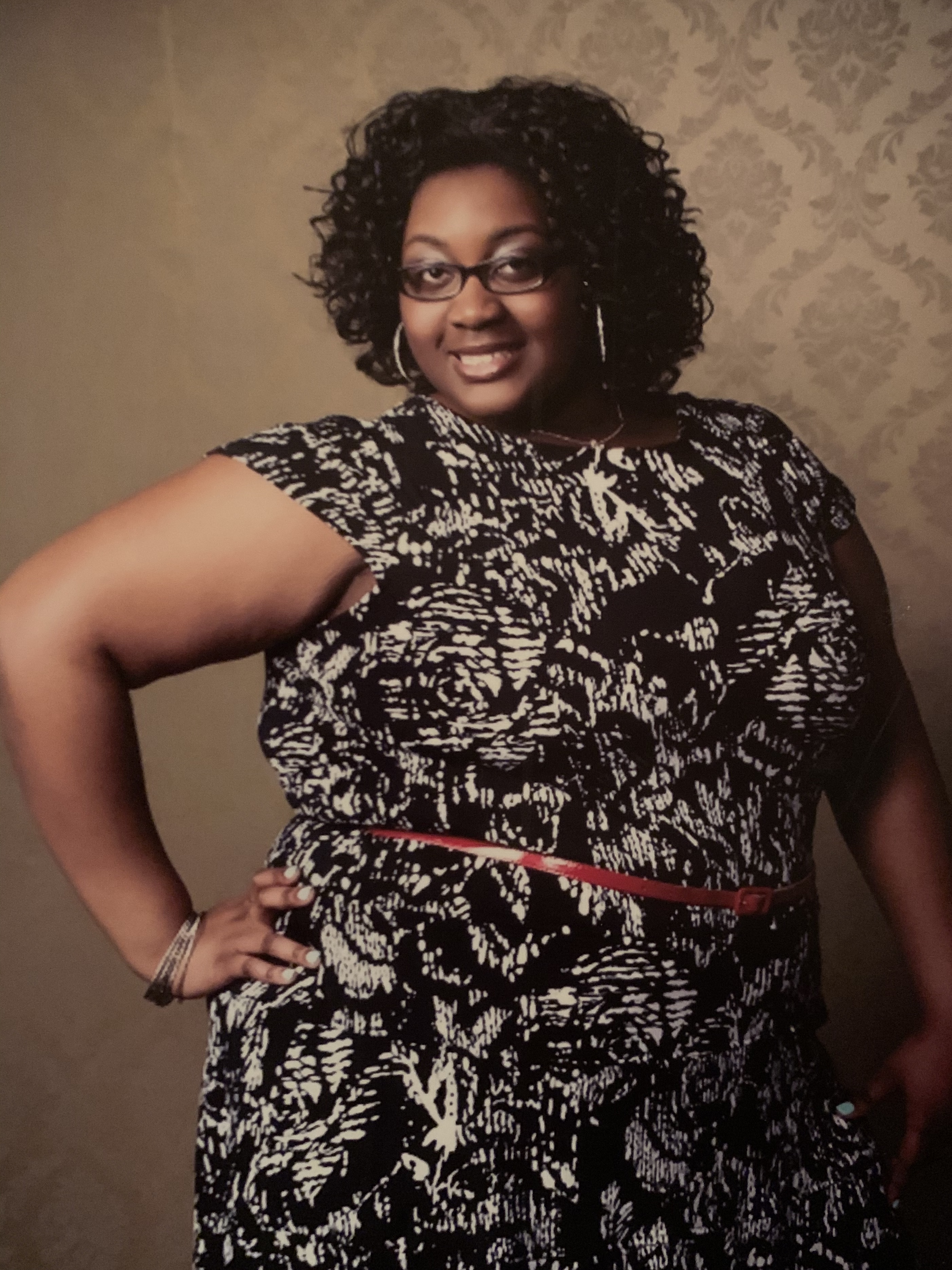 Kiarra Patterson, affectionately known as Ki, was bred and cornbread fed in Southeast DC. She is a graduate of the first HBCU, Lincoln University, and is completing her dual masters in Social Work and Sex Therapy at Widener University in May of 2021. She is a poet, self published author, and certified teaching artist, but she knows there is no limit to further developing her craft. Ki believes poetry is a healing power and continues to create the space for expression and release in inclusive spaces. 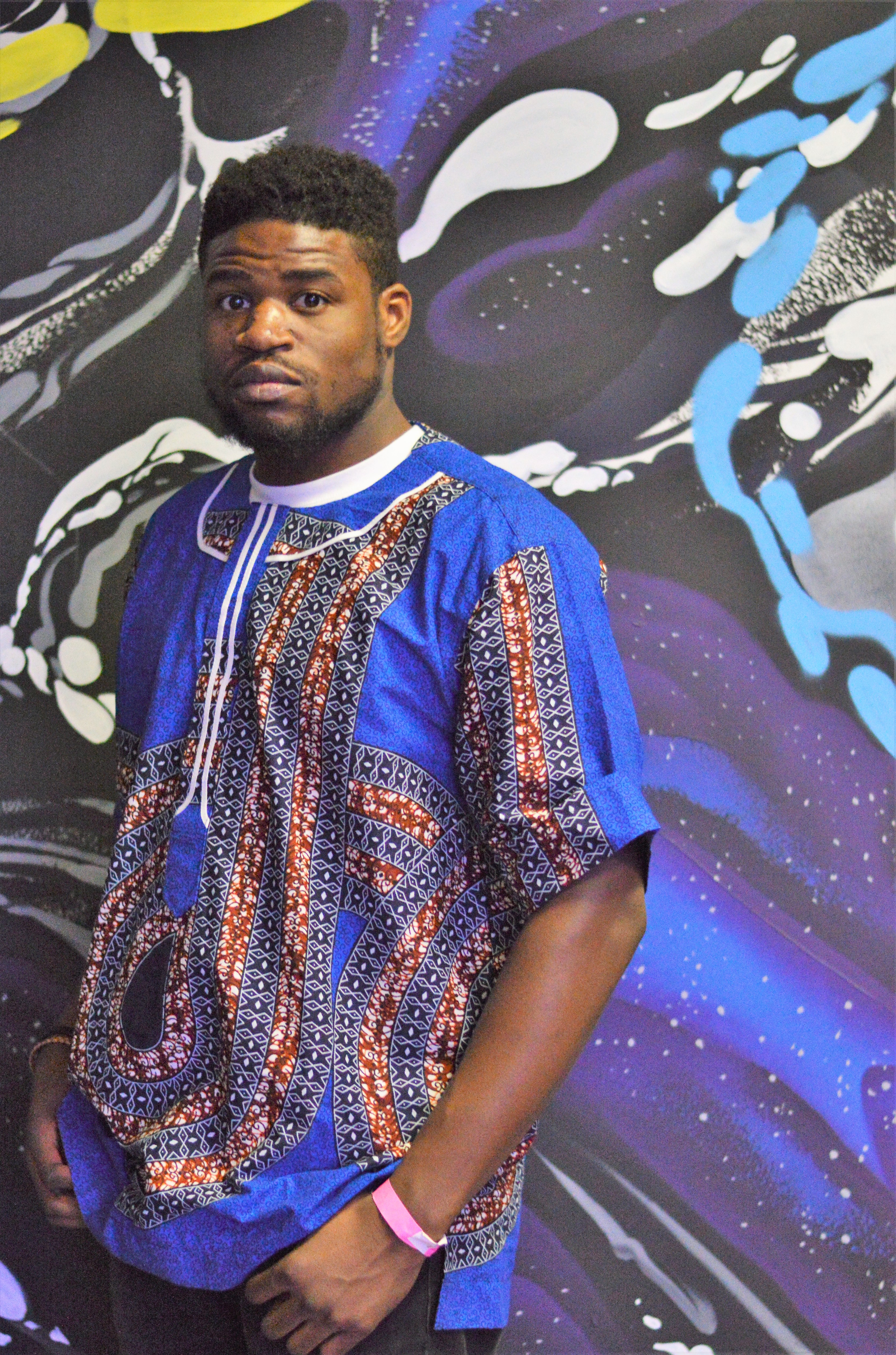 Hailing from New Jersey, Yalan Sesay is a 27-year-old vocal percussionist and poet who resides in the Ward 8 District of Washington, DC. From a young age, Yalan has been practicing and honing his craft of beatboxing in various street performances and open mics. He recently started poetry under the tutelage of the legendary DC Spit Dat founders Dwayne Lawson-Brown and Drew Anderson. When he isn’t working on his crafts, Yalan can be found working on his Martial Arts skills, practicing Muay Thai and Brazilian Jiu-Jitsu. Most of the time, he can be found working hard for his community by positively influencing the lives of youth that are in transition from the streets as a Career Pathways Specialist for the Covenant House of Greater Washington. Through his artforms, Yalan wishes to positively inspire and expose others to different ideas. 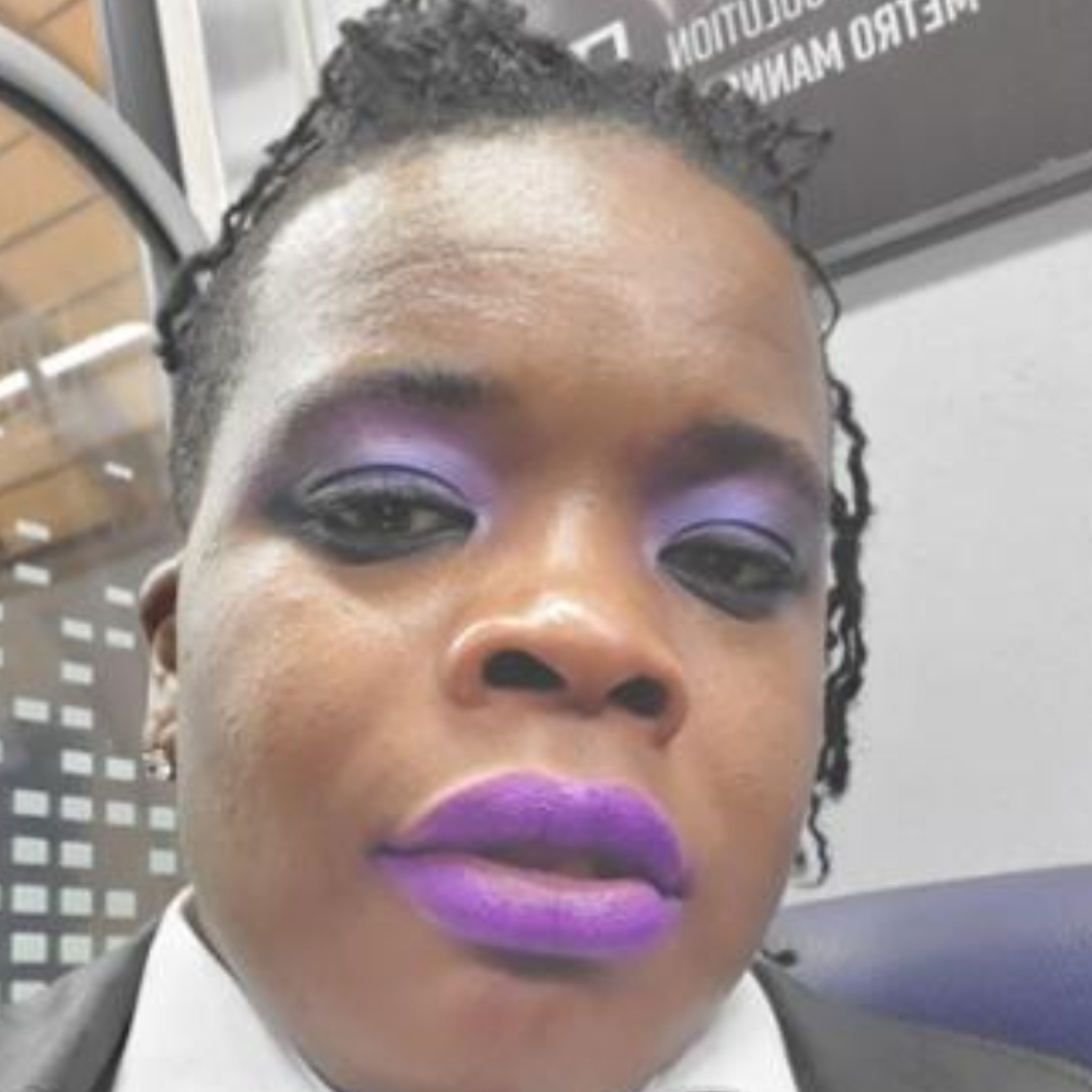 Shay is a 30-year-old artist that people should look out for. She uses poetry as an art to express her own stories and stories that may help other people. Shay has been writing poetry since the tender age of nine, but did her first open mic at the age of 13. Shay was not born with a silver spoon in her mouth, and with poetry, she is able to let some of her emotions out in a creative way. Shay performs at a host of open mics in the DMV area and wants to use her poetry to help others.